Harley-Davidson Inc. reported a stronger third-quarter profit and beat expectations for revenue tied its motorcycles as it looks to refocus on a narrower set of markets under a new chief executive.

The motorcycle manufacturer on Tuesday said it would exit 39 weaker-performing markets and move to a distributor model in 17 others, including in India.

Harley said it struck a deal with Hero MotoCorp for India under which the latter company will sell and service its bikes. The company also said it agreed to a licensing deal with Hero that will allow it to develop and sell motorcycles under the Harley-Davidson brand.

Harley has been trying to stoke stronger demand from a broader set of consumers by rolling out new products like an electric sport bicycle, concentrating efforts on more-established markets and appointing Jochen Zeitz to lead the company as chief executive in May.

Mr. Zeitz has said he wants to avoid oversupplying markets with motorcycles and get customers to pay full price for its motorcycles.

Dealer inventories globally were down more than 30% in the third quarter compared with a year earlier, the company said.

Retail-level motorcycle sales fell 8% globally in the third quarter, reflecting in part a shift in when it launches new-model bikes. Sales were down 10% in the U.S., the company's largest market, but rose 7% in the region including Europe.

Harley said net income rose to $120.2 million, or 78 cents a share, compared with $86.6 million, or 55 a share, for the year-earlier period. Harley's adjusted profit increased to $1.05 a share, ahead of what analysts were expecting for that metric, according to FactSet.

The company has also been cutting jobs, laying off about 10% of its workforce around the world.

For the third quarter, selling, administrative and general expenses were down 26%, according to the company.

Harley said it generated $964 million in revenue from motorcycles and related products for its quarter that ended Sept. 27, down from $1.07 billion for the year-earlier period but more than the $844 million consensus estimate for that figure, according to FactSet.

Earlier this year, Milwaukee-based Harley closed factories for two months as the coronavirus spread, complicating the company's efforts to meet consumer interest for motorcycles over the summer caused by the pandemic. Harley also pulled back on production after plants restarted to keep too many bikes from becoming available on the market. 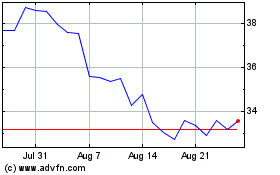 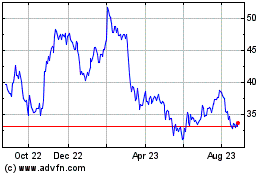 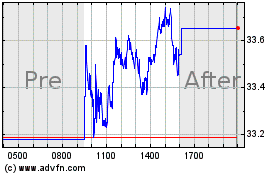