MEXICO CITY, June 1, 2020 /PRNewswire/ -- Grupo Televisa, S.A.B. ("Televisa" or the "Company") announced today that the Organization of American States (OAS) has extended its recognition to Televisa for implementing a corporate social responsibility campaign due to the contingency derived from the Covid-19 outbreak.

As part of the campaign, the Company reinforced its content offering and services with the goal of providing its customers and audiences accurate and timely information, relevant health, education and entertainment programming, and continuity of telephony and broadband services, which are so necessary during the sanitary emergency.

Additionally, the OAS recognized the Company's agreement with the Secretary of Public Education (SEP) to bring the distance learning program Aprende en Casa (Learn at Home) to 7.2 million people who do not have access to the SEP's educational tools during the contingency.

Finally, the OAS highlighted the agreement between the Federal Institute of Telecommunications and certain telecommunications operators, one of which is Televisa's cable division, izzi, to offer their customers an emergency package under terms that help them retain their data and telephony services during the contingency.

The OAS is an international organization with a regional and continental scope, which aims to be a political forum for decision-making, multilateral dialogue, and the integration of the Americas. The OAS brings together leaders from the nations of the Americas to address issues and opportunities of the region.

Televisa is a leading media company in the Spanish-speaking world, an important cable operator in Mexico and an operator of a leading direct-to-home satellite pay television system in Mexico. Televisa distributes the content it produces through several broadcast channels in Mexico and in over 70 countries through 25 pay-tv brands, television networks, cable operators and over-the-top or "OTT" services. In the United States, Televisa's audiovisual content is distributed through Univision Communications Inc. ("Univision") the leading media company serving the Hispanic market. Univision broadcasts Televisa's audiovisual content through multiple platforms in exchange for a royalty payment. In addition, Televisa has equity and warrants which upon their exercise would represent approximately 36% on a fully-diluted, as-converted basis of the equity capital in Univision Holdings, Inc., the controlling company of Univision. Televisa's cable business offers integrated services, including video, high-speed data and voice services to residential and commercial customers as well as managed services to domestic and international carriers. Televisa owns a majority interest in Sky, a leading direct-to-home satellite pay television system and broadband provider in Mexico, operating also in the Dominican Republic and Central America. Televisa also has interests in magazine publishing and distribution, professional sports and live entertainment, feature- film production and distribution, and gaming. 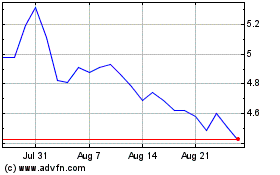 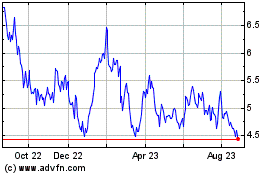 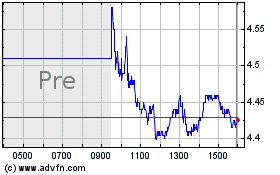