General Electric Co. on Monday said H. Lawrence Culp Jr., the architect of the conglomerate's plans to split into three public companies, is taking on the additional post of chief executive officer of GE Aviation.

Mr. Culp remains chairman and CEO of Boston-based GE, which in November announced plans to spin off its healthcare and power businesses while retaining its aviation operations. The breakup of the more than century-old company is the culmination of a yearslong process of shrinking GE after Mr. Culp took the helm in late 2018 and tried to stabilize GE's operations by selling off business units and paying down the company's debt load.

GE said Shane Wright, who currently serves and GE Aviation's chief financial and operating officer, plans to retire after more than three decades with the company.

GE previously said it plans to complete the spinoffs of its healthcare business in early 2023 and of its renewable energy and power company in early 2024.

-Thomas Gryta contributed to this article. 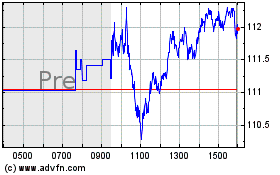