The European Commission, the EU's top antitrust regulator, said Thursday that it has accepted a sweetened package of concessions from Google, clearing the way for the Alphabet Inc. company to push more deeply into the wearable-device and health-data businesses.

Google offered its concessions as part of the EU's in-depth investigation into the deal, which the bloc opened in August after rejecting Google's initial commitments as inadequate. The Fitbit deal, first agreed to in November 2019, remains under review by the U.S. Justice Department and Australia's competition authority.

To address competition concerns, Google is now promising not to use Fitbit data for advertising purposes in Europe, and to store such data separate from any other Google data used in ads. The company also promised to allow users to link competing apps to their Fitbit data, and committed to allowing competing wearable-device makers open access to functions of Google's Android operating system.

The commitments will remain in force for 10 years, and the advertising-related commitments can be extended for another 10 years. An independent trustee with access to internal Google documents will enforce the promises, the commission said.

"We understand that regulators wanted to look closely at this transaction, and we have worked constructively with them to resolve their concerns, including the set of legally binding commitments the European Commission accepted today," a Google spokeswoman said, adding that the company is continuing to work with other regulators.

The EU's approval of the Fitbit deal comes as Google and other U.S.-based tech giants face a slew of new antitrust cases and investigations into their alleged anticompetitive practices in both the U.S. and the EU. On Tuesday, the EU proposed fresh legislation that would create new obligations for fair treatment of competitors and interoperability of technologies for companies the EU calls "gatekeepers."

Some critics have accused tech firms of using acquisitions to eliminate potential competitors, arguing that merger controls in the U.S. and EU haven't been aggressive enough in recent years.

After the Fitbit deal, Google competitors raised concerns that Google could box them out of the market for health bracelets and watches. Privacy campaigners had, meanwhile, objected that Google could leverage mountains of health information to hone invasive advertising

The European Commission on Thursday said that there was little overlap between Google and Fitbit's businesses, adding that the latter has "limited market share" in Europe.

"This may be another example of the inability of EU merger control to prevent companies like Google from ever expanding their market power," said Monique Goyens, the group's director general.

Write to Sam Schechner at sam.schechner@wsj.com 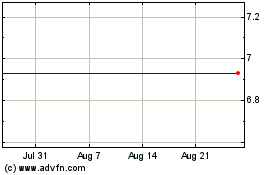 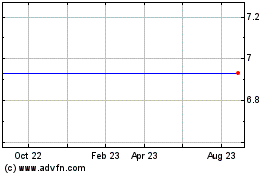 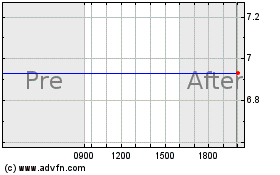