Here's a look at what credit quality looked like at some major financial firms for the first quarter as the Covid-19 pandemic continues to weigh on consumers and businesses.

--Net loan charge-offs to average total loans was 0% in the quarter, the same as in 4Q and in 1Q a year earlier. 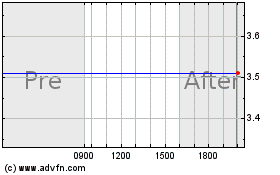