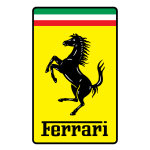 Maranello (Italy), March 11, 2021 - Ferrari N.V. (NYSE/MTA: RACE) (“Ferrari” or the “Company”) communicates its intention to restart its multi-year share repurchase program announced on December 28, 2018 (the “Program”) with a fourth tranche of up to Euro 150 million to start on March 12, 2021 (“Fourth Tranche”) and to end no later than September 30, 2021, of which up to Euro 120 million to be executed on the MTA market under a non-discretionary share repurchase agreement with a primary financial institution and up to Euro 30 million to be executed on the NYSE under an additional mandate with a primary financial institution.According to the Program, to date Ferrari has acquired 3,809,334 common shares for a total consideration of approximately Euro 513 million, with the last purchase having been made on March 30, 2020, when the Program was temporarily suspended at the inception of the pandemic outbreak.The Fourth Tranche will be conducted in the framework of the resolution adopted by the Annual General Meeting of Shareholders held on April 16, 2020. The repurchases will be made in accordance with applicable laws and regulations.As of today, the Company holds 9,175,609 common shares in treasury. 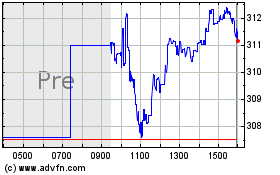