For this festive Diwali season Eros Now users are in for a treat with cinema-like entertainment powered by Dolby which they can experience in the comfort of their home or while on the go. Titles available in Dolby Atmos at launch will include the epic historical romance ‘Bajirao Mastani,’ romcom drama ‘Manmarziyaan,’ and action thriller ‘Action Jackson’ to name a few.

Dolby Vision transforms entertainment experiences with ultra-vivid imaging — incredible brightness, contrast, color, and detail that brings movies to life. When compared to a standard picture, Dolby Vision can deliver colors never seen before on a screen, incredible contrast, highlights that are up to 40 times brighter, and blacks that are 10 times darker. The result is a refined, lifelike image.

A leap forward from surround sound, Dolby Atmos transports listeners from an ordinary moment into an extraordinary experience with moving audio that flows all around listeners. Listeners will feel like they’re inside the action as the sounds of people, places, things, and music come alive with breathtaking realism and move throughout the space.

“We are delighted to partner with Dolby to bring quality content and technology within the premises of all our subscribers across the world. Eros Now is India’s first true Subscription VOD OTT platform and we will continue to invest in superb content and technology experiences for our paid subscribers on the mobile device and specifically for the large screen in-home viewing. This festive season is going to be bumper one for our users and subscribers as we are dedicated to increasing our content offering in Dolby Atmos and to bring our Originals in Dolby Vision in the near future”, added Ali Hussein, Chief Executive Officer, Eros Now.

Pankaj Kedia, Managing Director, Emerging Markets, Dolby Laboratories said, “We are excited to work with Eros Now to bring Dolby Atmos, our immersive audio technology, onto their platform. We’ve seen strong adoption of Dolby Atmos in films in India, and in partnership with Eros Now, we are providing movie fans the ability to enjoy these titles through the comfort of their home. We are also excited that Eros Now subscribers will soon enjoy their favourite content in Dolby Vision once Eros Now releases their planned Original content in the near future. This collaboration between Eros Now and Dolby will bring spectacular entertainment experiences to the subscribers of Eros Now.”

Eros International Plc (NYSE: EROS) is a Global Indian Entertainment Company that acquires, co-produces and distributes Indian films across all available formats such as cinema, television and digital new media. Eros International Plc became the first Indian media company to list on the New York Stock Exchange. Eros International has experience of over three decades in establishing a global platform for Indian cinema. The Company has an extensive and growing movie library comprising over 3,000 films, which include Hindi, Tamil, and other regional language films for home entertainment distribution. The Company also owns the rapidly growing OTT platform Eros Now. For further information please visit: www.erosplc.com. 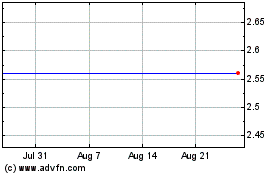 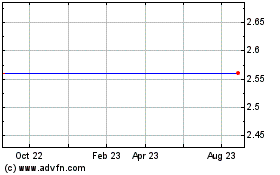 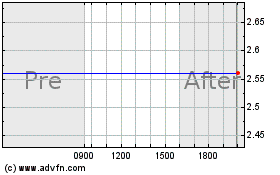