Diageo PLC on Thursday reported a rise in pretax profit for fiscal 2021 on higher net sales but warned over possible headwinds in fiscal 2022 related to unfavorable currency movements.

A consensus estimate taken from FactSet and based on eight analysts' projections expected Diageo's fiscal 2021 pretax profit to be GBP3.63 billion.

Net sales rose to GBP12.73 billion from GBP11.75 billion a year earlier. The company said the progress was led by the North American market, its largest business area, and that it benefited from increased demand in the off-trade sector amid continued coronavirus restrictions in the on-trade.

"North America organic growth [was] of 20.2%, reflecting resilient consumer demand, spirits taking share of total beverage alcohol and the replenishment of stock levels by distributors and retailers," the company said.

A consensus estimate taken from FactSet and based on 19 analysts' projections expected Diageo's fiscal 2021 net sales to come in at GBP12.57 billion.

The board declared a final dividend of 44.59 pence a share, taking the full-year payout to 72.55 pence. Diageo said it has also started the second phase of its share buyback program, aiming to return up to GBP1 billion to shareholders by the end of fiscal 2022.

The FTSE 100 company said it expects continued net sales momentum in fiscal 2022 and that it will benefit from weak comparatives for off-trade consumption despite a likely slowdown in that sector's growth rate. 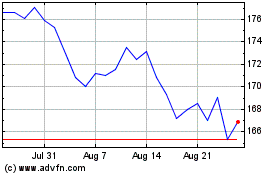 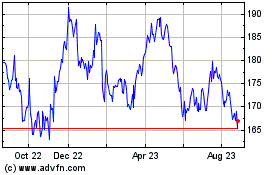 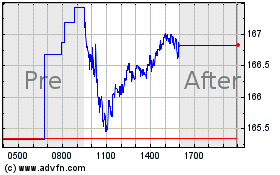