HSBC Holdings PLC said most of its employees could continue to work in a "hybrid" model, as the U.K. lender looks to accelerate and expand its cost-cutting program.

The bank could follow rivals by offering flexible working for its some 230,000 employees after the Covid-19 crisis has forced large investment banks to send thousands of staff home.

During a call with analysts accompanying its third-quarter earnings call, Chief Financial Officer Ewen Stevenson, said the bank could "adopt a hybrid working model for most of our employees with materially lower internal travel requirements going forward" as part of its cost-cutting initiatives, which will also include greater investment in technology.

The bank said during its third-quarter results that it would go "further and faster" on its transformation program that will strip out $4.5 billion in costs by 2022 and cut around 35,000 jobs.

So far, it has cut around 6,000 jobs, including contractors, in 2020. HSBC executives told journalists during the bank's earnings call that it was aiming to strip out 10,000 roles before the end of the year--meaning around 4,000 more need to go in the final quarter.

Large investment banks have increasingly signaled that working practices could change permanently, after they were forced to send the vast majority of their employees home at the height of the Covid-19 pandemic.

Deutsche Bank AG Chief Executive Christian Sewing also told a conference on Sept. 24 that it is considering a "hybrid model" for its workforce that would allow its employees to work from home permanently for a number of days each week.

Meanwhile, Jamie Dimon, chief executive of JPMorgan Chase & Co., said up to 30% of the bank's employees could work from home permanently, rotating between the office and home. UBS Group AG has also signaled previously that the lasting impact of the pandemic could mean up to a-third of its staff stay working from home.

A surge in Covid-19 cases in key financial centers like London and New York has led banks to pause or unwind their plans to bring employees back to the office.

At HSBC in London, where the bank employs around 10,000 staff, it paused its plans to start "phase one" of its return to office program in September. It had just 350 employees at its Canary Wharf headquarters, and had plans to bring a maximum of 20% of staff back from the end of September.

While banks have signaled a willingness to keep employees home on a more permanent basis, executives have said more recently that longer-term remote working could be damaging.

Mr. Dimon said on Oct. 16 that the negative effects of working from home were being felt "more and more," while Goldman Sachs Group Inc.'s chief executive said during the bank's earnings calls that "being together enables greater collaboration, which is key to our culture." 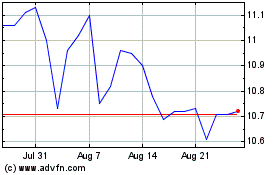 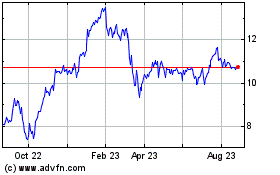 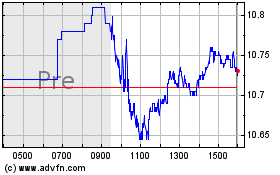