Historically, the issuance of short-term payday loans at high interest rates has been key to Curo's financial success and a key driver of its growth. However, as regulators in Canada increasingly cracked down on predatory lending practices, Curo phased out these lucrative single-pay loans in 2018 in favor of open-end loan products with significantly lower yields. In doing so, Curo assured investors that any negative impact on its business would be minimal. Yet, Curo later revealed on October 24, 2018 that this shift significantly impacted Curo's financial results, resulting in a year-over-year decline in Canadian revenue. In response, the price of Curo's stock fell 34% on October 25, 2018. The stock has since continued to decline.

A securities class action pending against the company in the U.S. District Court for the District of Kansas alleges that Curo misled investors in 2018 about the adverse effects the decision to move away from single-pay loans in Canada would have on the company, causing Curo's stock to trade at artificially-high levels. The complaint alleges not only that Curo was aware of these impending losses, but that certain Curo officers and directors were motivated to misrepresent Curo's financial position so they could sell their personal stock holdings for tens of millions of dollars in insider profits. On December 3, 2019, U.S. District Judge John W. Lungstrum denied the defendants' motion to dismiss the case, finding that the plaintiff met the heightened pleading standards for alleged securities fraud, including alleging a "cogent and compelling inference of scienter," or intent to defraud investors.

The Schubert Firm is investigating potential derivative claims based on harm the company has suffered as a result of potential breaches of fiduciary duty by the company's officers and directors related to their statements concerning short-term payday loans. For more information, please visit our website at http://www.classactionlawyers.com/curo.

If you currently own stock in Curo and wish to obtain additional information about shareholder claims and your legal rights, please contact us today.

About Schubert Jonckheer & Kolbe LLP
Schubert Jonckheer & Kolbe represents shareholders, employees, and consumers in class actions against corporate defendants, as well as shareholders in derivative actions against their officers and directors. The firm is based in San Francisco, and with the help of co-counsel, litigates cases nationwide. Attorney advertising. Prior results do not guarantee similar outcomes. 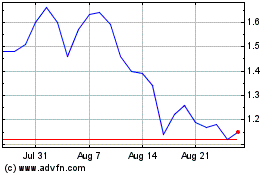 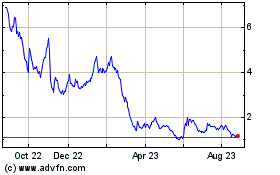 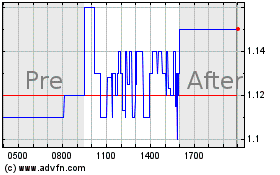