BOCA RATON, Fla., May 24, 2022 /PRNewswire/ -- Comerica Incorporated (NYSE: CMA) announced that Dave Galbreath has been named its Florida Market President, replacing David Kunik, who has decided to step down so he can focus more directly on managing the market's retail operations. 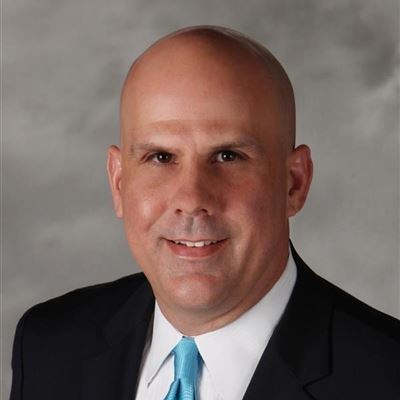 As the Florida Market president, Galbreath will continue to oversee the National Dealer Services Southeast and Texas loan groups, while expanding his role to include business and community development efforts to ensure continued growth within the Florida market for all lines of business. He will report to Texas Market President Brian Foley.

Galbreath joined Comerica Bank as a Commercial Banking Officer in 1994. In 1996, he left to work at SunTrust Bank as an Assistant Vice President in Middle Market, but then returned to Comerica in 1997. Prior to being promoted in 2008 to his current role as Group Manager, Galbreath held a variety of roles with increasing responsibility, including Relationship Manager and Alternate Group Manager.

"We are grateful for David Kunik's service and contributions in this role for the past 16 months, which included the launch of gomerica, Comerica's first mobile bank, in the Naples market," said Texas Market President Brian Foley. "Dave Galbreath's sound understanding of the Florida banking and financial services landscape, as well as his deep roots, strong relationships and success in the market, will prove to be invaluable as we continue to expand our presence in this footprint."

Comerica Bank is a subsidiary of Comerica Incorporated (NYSE: CMA), a financial services company headquartered in Dallas, Texas, and strategically aligned by three business segments: The Commercial Bank, The Retail Bank, and Wealth Management. Comerica focuses on relationships, and helping people and businesses be successful. In addition to Texas, Comerica Bank locations can be found in Arizona, California, Florida and Michigan, with select businesses operating in several other states, as well as in Canada and Mexico. Comerica reported total assets of $89.2 billion as of March 31, 2022. 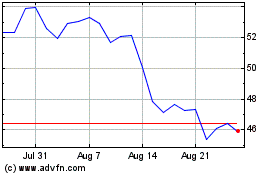 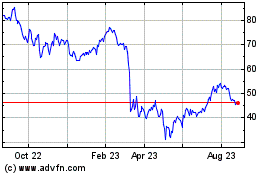 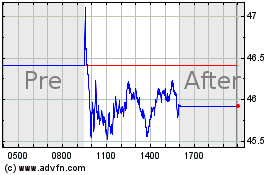