Citigroup Inc. paid nearly $900 million by mistake to Revlon Inc. lenders and is asking for the money to be returned, according to people familiar with the matter.

Lenders that sued Revlon on Wednesday over its debt-restructuring tactics were surprised to learn Thursday they had been fully repaid on a loan issued in 2016, these people said. Citi executives were soon asking for the money back, saying it was paid inadvertently due to an operational error, the people familiar said.

The lenders were paid the full principal and accrued interest on the loan, one of the people said. The money didn't come from Revlon, another person familiar said.

Revlon has been at loggerheads with lenders holding the 2016 loan, including Brigade Capital Management LP, HPS Investment Partners LLC and Symphony Asset Management. The lawsuit filed Wednesday in New York federal court accused Revlon of moving valuable brand assets beyond their reach to use as collateral for other creditors

The lawsuit said the cosmetics company had breached its loan agreements by siphoning off intellectual property including those for American Crew, Elizabeth Arden, Almay and other brands, transferring them to subsidiaries and pledging them as collateral.

Backed by billionaire Ron Perelman's MacAndrews & Forbes, Revlon has been struggling with a large debt load, and more recently, headwinds stemming from the coronavirus pandemic's devastating impact on American retailing.

Revlon is one of several private equity-backed companies hit hard by the pandemic that have shifted assets away from lenders to help secure rescue financing elsewhere. Businesses that have used similar tactics to weather coronavirus disruptions include circus company Cirque du Soleil Entertainment Group and booking platform Travelport Worldwide Ltd.

Even before the coronavirus pandemic began hammering the retail industry, Revlon was struggling, along with other mainstream cosmetics companies, to keep its grip on shoppers who increasingly were buying items online and patronizing specialty beauty stores.

Revlon on Wednesday said the lenders had "resorted to baseless accusations in an attempt to enrich themselves and hurt the company by blocking Revlon from exercising its contractual rights to secure the financing necessary to execute our turnaround strategy and navigate the Covid-19 crisis."

Citi, the agent for the 2016 lending agreement, also was named in the lawsuit as a defendant. The bank caught Thursday's error quickly and initiated a process to recall the money, a person familiar with the matter said. Some lenders have begun returning what they received, this person said.

To help stay afloat, Revlon last year borrowed $200 million from Ares Management Corp. and followed up with several other loan and restructuring transactions earlier this year. Revlon is now attempting a bond exchange designed to trim its multibillion-dollar debt load. 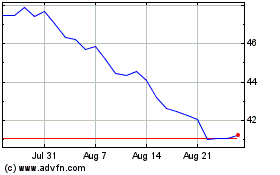 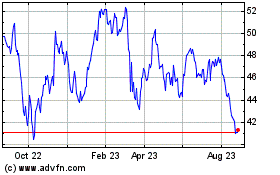 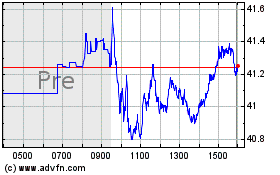