Canadian Imperial Bank of Commerce said Friday that it intends to appeal a liability ruling against it in a lawsuit brought on by an entity controlled by private equity firm Cerberus Capital Management L.P.

CIBC said the New York court that issued the liability ruling hasn't yet determined any damages against CIBC, but Cerberus has claimed damages of $1.07 billion, which includes prejudgment interest up until March of this year.

The court is expected to hear the parties' arguments on damages on Dec. 19.

CIBC said it hasn't set aside a provision in its fiscal 2022 results to cover the claim if the ruling were to swing against the bank because it believed it was "more likely than not to prevail at trial." However, it has set aside a material amount for the matter in the range of reasonably possible losses for legal claims, it said.

CIBC expects to recognize a provision in its first quarter of 2023 results, but an estimate for that figure will be informed by developments during the period. 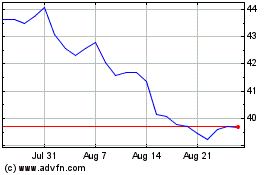 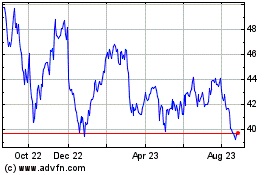 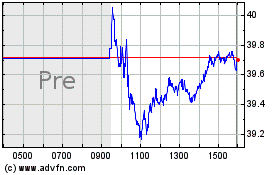