LONDON -- Barclays PLC Chief Executive Jes Staley sounded a cautiously optimistic note about the U.K. bank's prospects of rebounding from the coronavirus pandemic after it posted a profit in the third quarter.

The London-based bank earned GBP611 million, equivalent to $799 million, in the three months to Sept. 30 after losing GBP292 million in the same period last year, when it took a one-off charge.

"The bank, six months into this historic time, is strong and resilient and profitable," Mr. Staley told journalists. "We have a good chance to come out of this crisis in a stronger position in fact than we went in."

British banks have been hit hard by the economic impact of the pandemic after the nation reported the highest number of deaths from the disease in Europe. Moody's Investors Service this week downgraded the long-term counterparty risk rating of Barclays's U.K. unit, following a cut to the nation's sovereign-debt rating. Bank of England officials have asked lenders to assess the impact of negative interest rates, a policy bankers are wary of.

"Headwinds in Barclays U.K. are expected to persist into 2021 including the low interest rate environment," Mr. Staley said.

Banks across Europe are struggling to come to terms with the pandemic, which struck after years of poor performance for the sector. Many lenders are cutting business lines and considering mergers to survive.

Profit at Barclays's corporate and investment bank rose 3% to GBP627 million in the third quarter. The bank's U.K. unit earned GBP113 million in the quarter, after losing money in the previous three months and in the same quarter last year.

Barclays has for years styled itself as the U.K.'s version of JPMorgan Chase & Co., Mr. Staley's former employer, spanning retail and investment banking. The U.K. bank is under pressure from activist investor Edward Bramson to slash its trading business.

Mr. Bramson, whose Sherborne Investors says it is the largest shareholder in Barclays with a 5.9% stake, has said the bank's trading revenue is volatile and poor quality because the lender doesn't have the large corporate-client or wealth-management businesses that generate trading flows at bigger rivals such as JPMorgan.

Mr. Staley is also under scrutiny for his professional relationship with a deceased former client at JPMorgan, the convicted sex offender Jeffrey Epstein.

U.K. financial regulators said earlier this year that they are investigating the relationship. When officials in the U.S. Virgin Islands subpoenaed JPMorgan in May for information about Mr. Epstein, they requested communications between Mr. Staley and Mr. Epstein about the latter's accounts, services and island home in the Virgin Islands.

Mr. Staley has said that his relationship with Mr. Epstein was professional and began in 2000 when he was head of JPMorgan's private bank and the financier was a client. 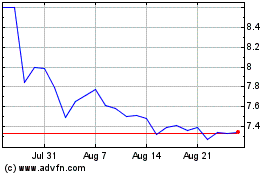 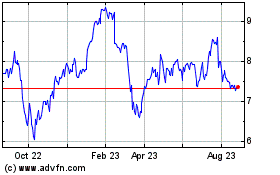 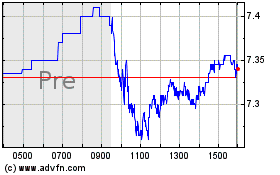