Just over one year after raising its U.S. minimum wage to $20 an hour, Bank of America Corp. on Tuesday said it plans to raise its hourly minimum to $25 by 2025.

The Charlotte, N.C., banking giant also said it is requiring all its of its U.S. vendors to pay employees who are dedicated to the bank at least $15 an hour.

President Biden campaigned on a pledge to raise the federal minimum wage to $15 an hour, but a February push by Democrats to include the increase in the $1.9 trillion Covid-19 relief package was unsuccessful. Mr. Biden in late April signed an executive order requiring that federal contractors pay a $15-an-hour minimum wage. 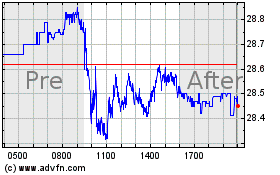