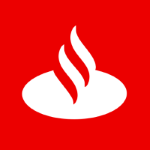 For Mr. Orcel, the appointment represents a return following a very public clash with Santander and its powerful executive chairman, Ana Botin, who in 2018 offered Mr. Orcel the CEO post only to cancel it months later. Mr. Orcel is suing the bank for EUR100 million, equivalent of $121 million.

His appointment comes at a key time for the bank.

The coronavirus pandemic and a prolonged period of negative interest-rates are forcing banks in Europe to take a close look at their strategies. Last year, Italian rival Intesa Sanpaolo SpA took over UBI Banca SpA, overtaking UniCredit as Italy's largest bank by assets in the process.

UniCredit's board is eager to bulk up through acquisitions, including by potentially acquiring Banca Monte dei Paschi di Siena SpA, Italy's perennial banking trouble spot, which was nationalized in 2017 and needs to be reprivatized by next year. Mr. Mustier resisted the idea. He also clashed with the board on a project he defended to split the bank's domestic and foreign operations to insulate its businesses in Germany from Italian-sovereign risks. 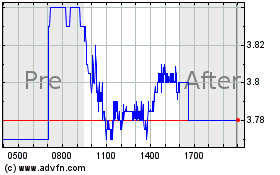