Shares of Avaya Holding Corp. are down 19% following a Wall Street Journal report that a collapsed debt deal lost investors millions and third-quarter earnings that came in below analyst expectations.

The two banks sold new loans and bonds for Avaya in late June, and shortly after, the company announced that it would miss by more than 60% its previous forecasts for adjusted earnings, its revenue targets and that it was removing its chief executive officer.

Prices of the newly issued debt plummeted, hitting investors who lent Avaya the money with paper losses exceeding $100 million, according to analyst commentary and data from MarketAxess and Advantage Data Inc.

Avaya, a Durham, N.C.-based cloud-communications company, also posted third-quarter earnings on Tuesday which new-Chief Executive Alan Masarek said are reflective of "operational and executional shortcomings," and that the company was further hurt by challenging macroeconomic conditions.

On an adjusted basis, the company posted a loss of 24 cents a share. Analysts polled by FactSet had expected an adjusted per-share loss of 5 cents.

Sales for the quarter ended June 30 fell to $577 million, compared with $716 million in the year-ago period. This figure came in below the $603.8 million that FactSet analysts were forecasting.

Shares of the company closed Monday at $1.12 before falling to 91 cents in premarket trading on Tuesday. The company's share price is down about 94% for both the year and in the last 52 weeks.

Write to Connor Hart at connor.hart@wsj.com 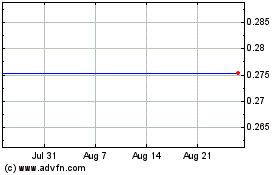 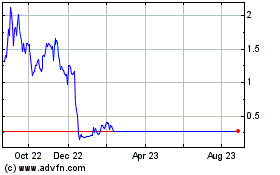 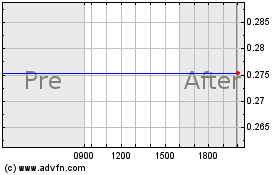