The Company held its Annual Meeting of Stockholders on May 20, 2021. Proxies were solicited pursuant to Section 14(a) of the Securities Exchange Act of 1934. At the meeting, holders of the Company’s stock were asked (1) to elect twelve directors to serve until the 2022 Annual Meeting of Stockholders and until their successors are elected and qualified, (2) to ratify the appointment of Ernst & Young LLP as the Company’s independent auditors for the fiscal year ending December 31, 2021, and (3) to cast a non-binding, advisory vote upon the compensation of executive officers of the Company, as described in the Company’s proxy statement.

Each share of common stock was entitled to one vote with respect to matters submitted to a vote of the Company’s stockholders, and the voting results reported below are final.

Each of the Company’s nominees for director as listed in the proxy statement was elected as shown in the table below.

Stockholders ratified the selection of Ernst & Young LLP as the Company’s independent auditors for fiscal year 2021. 122,781,887 votes were cast in favor of ratifying the selection of Ernst & Young LLP, 1,516,137 votes were cast against, and there were 58,252 abstentions. There were no broker non-votes with respect to Proposal 2.

Stockholders approved the compensation paid to the Company’s named executive officers as disclosed pursuant to Item 402 of Regulation S-K. 110,524,938 votes were cast in favor of approval of such compensation, 7,814,348 votes were cast against, and there were 330,262 abstentions. There were 5,686,728 broker non-votes with respect to Proposal 3.

Pursuant to the requirements of the Securities Exchange Act of 1934, the registrant has duly caused this report to be filed on its behalf by the undersigned hereunto duly authorized. 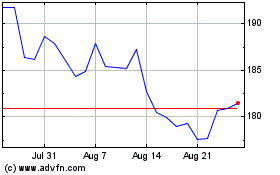 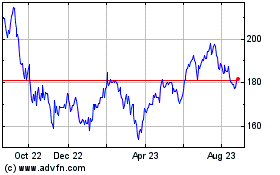 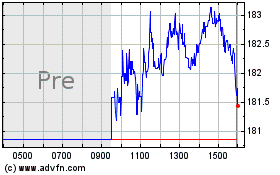