ASA Gold and Precious Me... News

ASA Gold and Precious Metals Limited (the “Company”) (NYSE: ASA) announced that Mr. Alexander (Axel) G. Merk has been appointed by the Board, on the recommendation of the Company’s Nominating, Audit and Ethics Committee, to serve as a Director until the 2023 Annual General Meeting of Shareholders.

Mr. Merk, age 53, is the founder, President, and Chief Investment Officer of Merk Investments LLC (“Merk Investments”), which serves as the investment adviser to the Company under the terms of an Investment Advisory Agreement. Mr. Merk founded Merk Investments’ predecessor company in 1994 and has extensive investment and asset management experience. Mr. Merk holds a BA in economics and a Master of Science in computer science from Brown University.

In addition, the Company declared a distribution of $0.01 per common share of the Company. The distribution is payable on November 23, 2022 to shareholders of record as of the close of business on November 14, 2022. Due to a continued low level of dividends received from portfolio holdings, this distribution will be paid from undistributed realized gains. The Company has paid uninterrupted distributions since 1959.

The Company is a non-diversified, closed-end fund that seeks long-term capital appreciation primarily through investing in companies engaged in the exploration for, development of projects in, or mining of precious metals and minerals.

Investors are encouraged to visit the Company’s website for additional information, including historical and current share prices, news releases, financial statements, tax and supplemental information. The site may be found at www.asaltd.com, or you may contact the Company directly at (800) 432-3378.

The Company is a “passive foreign investment company” for United States federal income tax purposes. As a result, United States shareholders holding shares in taxable accounts are encouraged to consult their tax advisors regarding the tax consequences of their investment in the Company’s common shares. 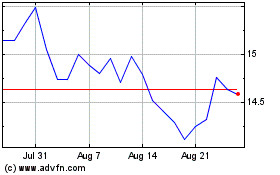 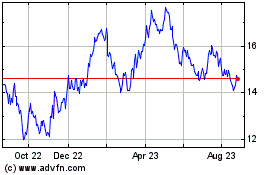 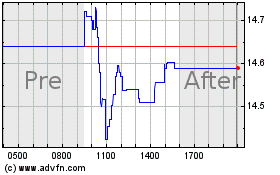