Today Air Lease Corporation (NYSE: AL) announced long-term lease placements for six new Airbus A220-300 aircraft with TAAG Angola Airlines. The aircraft are scheduled to deliver to the airline starting in 2023 through 2024 from ALC’s orderbook with Airbus.

“ALC is pleased to announce this significant lease placement for six new Airbus A220s with TAAG and be the first to introduce Airbus aircraft to the airline,” said Steven Udvar-Házy, Executive Chairman of Air Lease Corporation. “The capabilities of the A220-300 will greatly enhance TAAG’s operational efficiency and expanding route network with the most modern, fuel-efficient aircraft.”

“The A220-300 with its fuel efficiency, range and improved operating economics will progressively replace TAAG’s Boeing 737-700 fleet and allow the airline to optimize and broaden its flight schedule coverage and destinations from Luanda,” said Kishore Korde, Executive Vice President of Air Lease Corporation.

“Today we start our relationship with ALC incorporating six new Airbus A220-300 into our fleet. It’s indeed a significant announcement for us as we are celebrating a new era and a new vision for TAAG. We are alive, back in business, breaching with the past to achieve greater results and becoming a reference for Africa. This partnership emphasizes our commitment to grow and further improving our credibility among international stakeholders while creating a new value proposition for our passengers,” said Eduardo Fairen, CEO of TAAG.

This press release contains forward-looking statements within the meaning of the Private Securities Litigation Reform Act of 1995, including expected delivery dates. Such statements are based on current expectations and projections about our future results, prospects and opportunities and are not guarantees of future performance. Such statements will not be updated unless required by law. Actual results and performance may differ materially from those expressed or forecasted in forward-looking statements due to a number of factors, including those discussed in our filings with the Securities and Exchange Commission.

ALC is a leading aircraft leasing company based in Los Angeles, California that has airline customers throughout the world. ALC and its team of dedicated and experienced professionals are principally engaged in purchasing commercial aircraft and leasing them to its airline customers worldwide through customized aircraft leasing and financing solutions. ALC routinely posts information that may be important to investors in the “Investors” section of ALC’s website at www.airleasecorp.com. Investors and potential investors are encouraged to consult the ALC website regularly for important information about ALC. The information contained on, or that may be accessed through, ALC’s website is not incorporated by reference into, and is not a part of, this press release.

TAAG Angola Airlines was founded in 1938 and is based in Luanda, Angola’s capital city. For more than 80 years, TAAG has connected Angolans with its key domestic and international markets. TAAG is the leading airline in Angola, having grown its current network to 14 domestic and 12 international destinations. In addition to passenger transport, TAAG offers air cargo services which have become essential for Angola’s growth and development. TAAG is a company that prides itself in its long and recognized history of service and performance improvement. 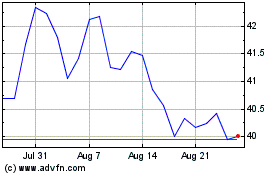 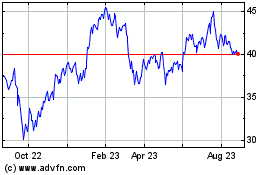 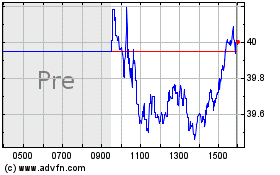