AbbVie Inc.'s pricing practices for some of its top-selling medicines faced fresh scrutiny from federal lawmakers Tuesday, the latest effort by members of Congress probing the cost of prescription drugs.

At the hearing, committee members questioned AbbVie Chief Executive Richard Gonzalez about price increases for Humira as well as AbbVie's patents and other efforts to protect the drug from competition from lower-priced copies known as biosimilars.

Mr. Gonzalez said lowering drug prices alone wouldn't increase access to prescription drugs for patients, including some Medicare patients. He said AbbVie provides medications to some patients who can't afford them at no-cost or through co-pay assistance.

"Overall, most Americans have access to affordable medicines," he said. "As we tackle the issues of drug pricing and access, it's important that we focus on what's working and what needs to change to make sure that patients get the medicines they need."

Mr. Gonzalez defended AbbVie's approach on patents, saying the company continued to study the drug after its initial approval, which led to its use for multiple diseases.

"We patent innovation that we believe is meaningful and that we invested in," he said.

Republican members of the committee didn't issue a report related to AbbVie's pricing of its products.

Mr. Gonzalez testified that AbbVie has a high number of Humira patents partly because the federal government's patent office sometimes asks patents not to be too broad. He also said that companies are able to challenge patents in court.

"Everyone gets somewhat hung up on the number of patents," he said.

The House committee's chairwoman, Rep. Carolyn Maloney (D., N.Y.) and two other Democrats, David Cicilline (D., R.I.) and Jerry Nadler (D., N.Y.), asked the Federal Trade Commission on Tuesday to investigate whether AbbVie violated the law in trying to keep biosimilars to Humira from launching, according to a copy of the letter.

AbbVie didn't respond to a request for comment about the letter. An FTC spokesman said the agency doesn't publicly comment on investigation requests. 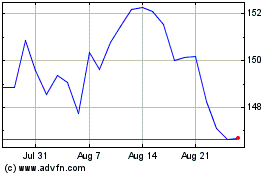 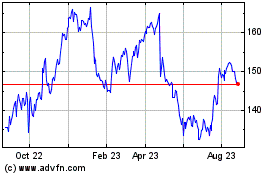 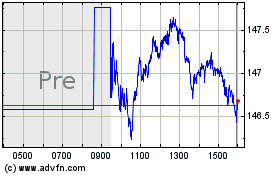