To receive updates on the lawsuit, fill out the form:
https://claimyourloss.com/securities/abbott-laboratories-loss-submission-form/?id=32233&from=4

This lawsuit is on behalf of all persons or entities who purchased or otherwise acquired shares of Abbott common stock during the period from February 19, 2021, to June 8, 2022, inclusive.

According to the filed complaint, defendants touted the strength of Abbott's infant formula brands and their contribution to the Company's sales and revenue growth, despite knowing that the facility that manufactured those products was in flagrant violations of United States Food and Drug Administration ("FDA") health, safety, and manufacturing regulations. The complaint further alleges that defendants willfully or recklessly concealed these violations from investors, even though the violations put Abbott's infant formula business in dire jeopardy and left the Company exposed to a risk of severe regulatory action, including the recall of its products and closure of the Sturgis facility. Indeed, according to the complaint, defendants received direct warnings, communications, FDA inspection reports, and consumer complaints identifying in detail the safety and regulatory violations that were rampant at the Sturgis facility.

Jakubowitz Law is vigorous in pursuit of justice for shareholders who have been the victim of securities fraud. Attorney advertising. Prior results do not guarantee similar outcomes. 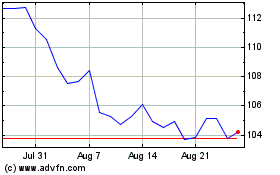 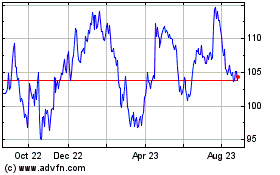 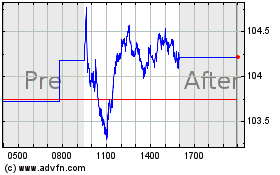