Suburban housing markets have been on a tear since the pandemic, as home buyers have sought more space. But a new analysis shows home sales in most urban markets are doing nearly as well.

The new analysis challenges the prevailing wisdom that city homeowners have been selling homes since the start of the pandemic to move to suburban houses with outdoor space, home offices and more square footage.

Home values in the urban ZIP Codes tracked by Zillow were dragged down in part by San Francisco and Manhattan where demand has been relatively weak. June prices also largely reflect properties that went under contract in May, when some of the country's biggest cities were under lockdowns. In the Midwest, urban and suburban ZIP Codes showed little difference in price growth.

Zillow's Home Value Index, which estimates price changes for all houses in an area, not just the ones that recently sold, rose more than 4% in June from a year earlier for both urban and suburban ZIP Codes.

Buyers are eagerly shopping in cities and suburbs, spurred by low interest rates, said Jeff Tucker, an economist at Zillow.

"Demand in the suburbs is strong because demand is strong almost everywhere," Mr. Tucker said. "For every urbanite who's fed up with the city and selling their condo right now to move to the suburbs, I'm hearing from two or three people who are renting nearby and saying, 'Awesome, I'll take your condo.' "

A lack of homes for sale is a big reason why home prices have continued to rise despite high unemployment. Nationally, the inventory of homes on the market as of Aug. 8 was down 36% from a year earlier, according to Realtor.com. ( News Corp, parent of The Wall Street Journal, operates Realtor.com.) Record-low interest rates have boosted demand, but some sellers are holding off on listing their houses until the pandemic ends, brokers say.

But in Manhattan and San Francisco, where demand has remained soft, an excess of housing supply came on the market as lockdowns eased and agents could show homes more readily. New listings in Manhattan rose 87% in July compared with a year earlier, according to listing site StreetEasy, which is owned by Zillow. San Francisco inventory nearly doubled from a year earlier on Aug. 1, Zillow said.

These are also the two most expensive housing markets, leaving them more vulnerable to price adjustments on the downside. The median sales price in Manhattan plunged 39.6% in June from a year earlier, before rebounding in July, according to StreetEasy.

Single-family existing home sale prices in San Francisco fell 4.1% from a year earlier in May, according to the California Association of Realtors. But these prices also bounced back a bit, rising 2.4% in June from a year earlier.

Median sales price data can be volatile, especially when the number of sales drops as it did this spring due to the pandemic. Median prices can also reflect changes in the mix of high-price and low-price homes being sold.

New figures released from the National Association of Realtors on Wednesday show how widespread demand for housing has been.

Some of the strongest markets were inland cities, including Huntsville, Ala., where median home prices rose 13.5% from a year earlier, and Memphis, Tenn., where prices rose 13.4%, NAR said. 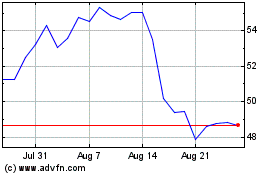 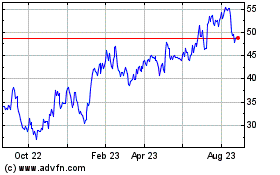 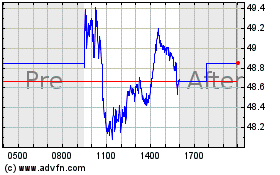