Bob Frenzel, president and chief operating officer, will become the company's next CEO and president.

Though Mr. Fowke will retire as CEO in August, he will continue to serve on the Xcel board as executive chairman during a transition period.

Mr. Frenzel served as CFO for Luminant, the Energy Future Holdings Corp. competitive power generating subsidiary, prior to his roles at Xcel Energy. He also worked as vice president in the investment banking division of Goldman Sachs, following his tenure as a manager and senior consultant in the strategy, finance and economics practice at Arthur Andersen. 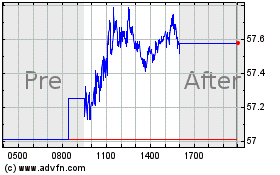