VANCOUVER, March 24, 2020 /CNW/ - Village Farms International, Inc. ("Village Farms" or the "Company") (TSX: VFF) (NASDAQ: VFF) announced today that it has completed its previously announced underwritten public offering of 3,125,000 common shares in the capital of the Company ("Common Shares") plus the exercise in full of the over-allotment option of 468,750 Common Shares (the "Offered Shares") at a price of $3.20 per Offered Share for aggregate gross proceeds to the Company of  $11,500,000 (the "Offering").  The Offering was conducted by Beacon Securities Limited (the "Underwriter"), as sole underwriter. (All figures are expressed in Canadian dollars.)

"Village Farms' ability to complete this public offering of common shares in today's unprecedented capital markets and economic environment is a testament to investor confidence in the strength and future of our company," said Michael DeGiglio, CEO of Village Farms.

The Company intends to use the net proceeds of the Offering for working capital and general corporate purposes, which may include contributing additional equity capital in Pure Sunfarms Corp.

Upon closing of the Offering, there were 56,250,419 issued and outstanding Common Shares.

Village Farms is one of the largest and longest-operating vertically integrated greenhouse growers in North America and the only publicly traded greenhouse produce company in Canada. Village Farms produces and distributes fresh, premium-quality produce with consistency 365 days a year to national grocers in the U.S. and Canada from more than nine million square feet of Controlled Environment Agriculture (CEA) greenhouses in British Columbia and Texas, as well as from its partner greenhouses in British Columbia, Ontario and Mexico.  The Company is now leveraging its 30 years of experience as a vertically integrated grower for the rapidly emerging global cannabis opportunity through its majority ownership of British Columbia-based Pure Sunfarms Corp., one of the single largest cannabis growing operations in the world.  The Company also intends to pursue opportunities to become a vertically integrated leader in the U.S. hemp-derived CBD market, subject to compliance with all applicable U.S. federal and state laws, Village Farms has established two joint ventures, Village Fields Hemp and Arkansas Valley Green and Gold Hemp, for outdoor hemp cultivation and CBD extraction and is pursuing controlled environment hemp production at a portion of its Texas greenhouse operations, which total 5.7 million square feet of production area. 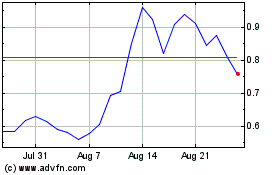 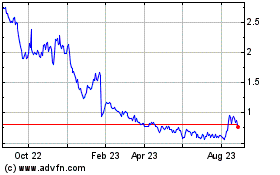 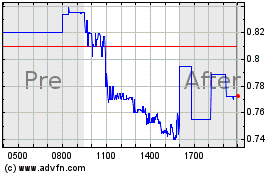