The9 also announced that it completed the signing of the definitive agreements for 12,246 units of Bitcoin mining machines with total hash rate of approximately 288PH/S. The number of Class A ordinary shares to be issued is calculated with reference to the fair market values on the valuation reports issued by an independent valuation firm and The9 share price prior to the respective Memorandums of Understanding signing date. The9 will issue a total number of 9,387,840 Class A ordinary shares (equivalent to 312,928 ADSs) to the sellers, with a lock up period of 6 months. 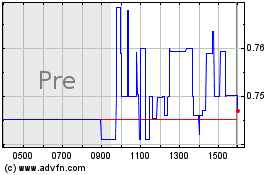