The plan is for the program to start on Aug. 30, and establishments will be required to check their customers' vaccination status. Any that are caught ignoring the rule will be fined, São Paulo Mayor Ricardo Nunes said during a press conference. The size of the fine and some other details haven't been decided yet.

The city's approximately 12.3 million residents will be able to download an app that will generate a QR code containing the necessary information. People without a smartphone or who were vaccinated outside of the city will be able to show their vaccination cards as proof of their status.

The app will also be used to remind people who have only had one shot of a two-shot vaccine to get the second jab, and will contain some other medical information of the people who download it, according to São Paulo city hall. About 211,000 residents of the city have gotten their first shot but not the second, Mr. Nunes said.

São Paulo state is home to South America's biggest maker of vaccines, the Instituto Butantan, which has produced more than 75 million doses of the Coronavac vaccine, made under license from Chinese company Sinovac. Brazil has also approved the use of the AstraZeneca, Pfizer and Johnson & Johnson's vaccines.

The state's vaccination campaign has advanced rapidly in recent weeks, with 96.9% of the population over 18 receiving at least one shot as of Monday, and 32.9% having finished the vaccination process, according to the state government's website. São Paulo is Brazil's most populous state, with 46 million people.

About 75% of Brazil's adult population of about 160 million have already received at least one vaccine shot and Brazilian authorities hope to have vaccinated the country's whole adult population by the end of September.

São Paulo's neighboring municipality of Guarulhos, site of the region's international airport, said last week it will start requiring proof of vaccination to enter bars, shops, restaurants, schools and other establishments beginning on Sept. 1, according to local reports.

Write to Luciana Magalhães at luciana.magalhaes@wsj.com 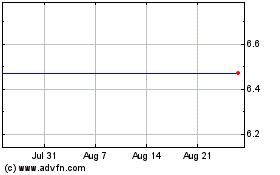 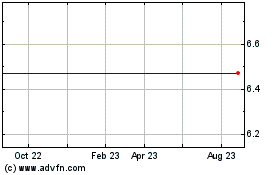 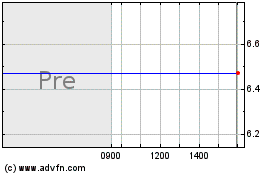