(b) and (c)On August 19, 2021, Director Robb Evans announced his retirement and tendered his resignation as a director of Sierra Bancorp (the “Company”) (Nasdaq: BSRR) and the Company’s wholly owned subsidiary, Bank of the Sierra, effective immediately. The Company’s Board of Directors thanked Mr. Evans for his years of service, and wished him well in his retirement.

Effective August 20, 2021, Mr. Hugh Boyle, the Company’s and Bank of the Sierra’s Executive Vice President and Chief Credit Officer was appointed Chief Risk Officer and will continue to serve as both Chief Credit Officer and Chief Risk Officer, a joint role he previously held at a prior financial institution. As disclosed when Mr. Boyle joined the Company and Bank of the Sierra in December 2020, Mr. Boyle, currently 61 years old, holds both a Master of Science and Bachelor of Science degree from Pennsylvania State University. Prior to serving the Company and Bank of the Sierra, Mr. Boyle was the Chief Risk Officer and Chief Credit Officer for Banc of California in Santa Ana, California, positions he held from 2013 to 2019. Prior to Banc of California, he spent 29 years primarily serving in a credit or risk position for a variety of financial institutions including Goldman Sachs & Co., Lehman Brothers, Inc., Washington Mutual, Inc., Canadian Imperial Bank of Commerce, and Flagstar Bank. With the addition of the Chief Risk Officer responsibilities, Mr. Boyle’s annual base salary will be increased $24,000, but no other changes to his compensation arrangement under his current employment agreement will be made. To memorialize the change in title and base salary, an amendment to Mr. Boyle’s employment agreement was entered into, a copy of which is attached hereto as Exhibit 10.1, and incorporated herein by reference.

(d)Exhibits. The information required to be furnished pursuant to this item is set forth in the Exhibit Index which appears below, immediately before the signatures.

Pursuant to the requirements of the Securities and Exchange Act of 1934, the Registrant has duly caused this report to be signed on its behalf by the undersigned hereunto duly authorized. 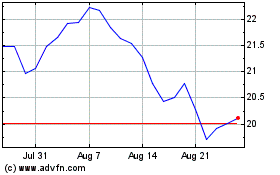 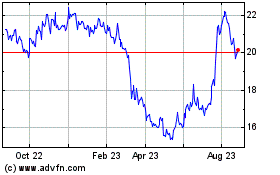 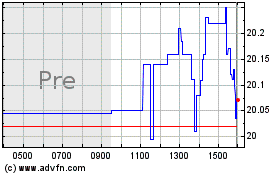