On September 9, 2019, Grant Thornton LLP (“Grant Thornton”) was dismissed, effective immediately, as the independent registered public accounting firm of SeaChange International, Inc. (the “Company”). The dismissal of Grant Thornton was approved by the Company’s Audit Committee.

The audit reports of Grant Thornton on the consolidated financial statements of the Company for the fiscal years ended January 31, 2018 and 2019 and the audit report of Grant Thornton on the effectiveness of internal control over financial reporting for the Company as of January 31, 2019 did not contain any adverse opinion or a disclaimer of opinion, and were not qualified or modified as to uncertainty, audit scope or accounting principles.

During the Company’s two fiscal years ended January 31, 2018 and 2019 and through September 9, 2019, (i) there were no disagreements (as that term is defined in Item 304(a)(1)(iv) of Regulation S-K and the related instructions) between the Company and Grant Thornton on any matter of accounting principles or practices, financial statement disclosure, or auditing scope or procedure, which, if not resolved to the satisfaction of Grant Thornton would have caused Grant Thornton to make reference to the subject matter of the disagreement in connection with its reports on the Company’s consolidated financial statements, and (ii) there were no “reportable events” (as that term is defined in Item 304(a)(1)(v) of Regulation S-K).

Effective September 9, 2019, the Audit Committee engaged Marcum LLP as the Company’s new independent registered public accounting firm. During the fiscal years ended January 31, 2018 and 2019 and through the date hereof, neither the Company nor anyone acting on its behalf consulted Marcum LLP with respect to any matter whatsoever, including without limitation with respect to: (i) the application of accounting principles to a specified transaction, either completed or proposed; (ii) the type of audit opinion that might be rendered on the Company’s financial statements; or (iii) any matter that was either the subject of a disagreement (as defined in Item 304(a)(1)(iv) of Regulation S-K and the related instructions) or an event of the type described in Item 304(a)(1)(v) of Regulation S-K.

The following Exhibit is furnished as part of this report: 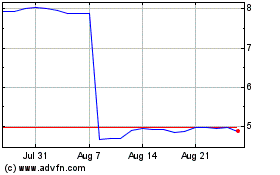 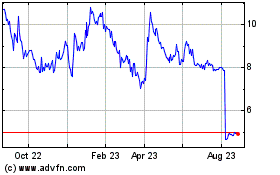 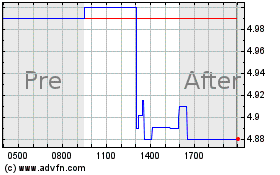