NEW YORK, May 19, 2020 /PRNewswire/ -- Scholastic (NASDAQ: SCHL), the global children's publishing, education and media company, today released a new interview with Suzanne Collins, author of the worldwide bestselling Hunger Games series. On the eve of the publication of The Ballad of Songbirds and Snakes, on sale today, author Suzanne Collins spoke to David Levithan, VP, Publisher and Editorial Director at Scholastic, and one of her editors, about the making of the book. 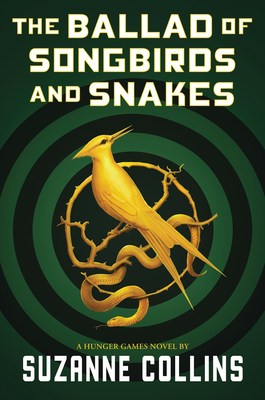 David Levithan: I'll start with the two questions I'm sure most readers will want to ask: Did you always plan to return to Panem after the trilogy with a book set sixty-four years earlier? And if not, what made you return to the story in this way?

Suzanne Collins: Here's how it works now. I have two worlds, the Underland (the world of The Underland Chronicles series) and Panem (the world of The Hunger Games). I use both of them to explore elements of just war theory. When I find a related topic that I want to examine, then I look for the place it best fits. The state of nature debate of the Enlightenment period naturally lent itself to a story centered on Coriolanus Snow.

Focusing on the 10th Hunger Games also gave me the opportunity to tell Lucy Gray's story. In the first chapter of The Hunger Games, I make reference to a fourth District 12 victor. Katniss doesn't seem to know anything about the person worth mentioning. While her story isn't well-known, Lucy Gray lives on in a significant way through her music, helping to bring down Snow in the trilogy. Imagine his reaction when Katniss starts singing "Deep in the Meadow" to Rue in the arena. Beyond that, Lucy Gray's legacy is that she introduced entertainment to the Hunger Games.

DL: I have to ask—when you wrote that reference in the first book, did you have any sense of who that fourth victor might be?

SC: Yes, but she's evolved a lot since then.

DL: What was it like to rewind the world you'd built by sixty-four years? What were some of the touchstones you used to understand what this version of Panem would be?

SC: I really enjoyed going back in time to an earlier version of Panem and visiting the reconstruction period that followed the Dark Days. I thought a lot about the period after the Civil War here in the United States and also the post–World War II era in Europe. People trying to rebuild, to live their daily lives in the midst of the rubble. The challenges of food shortages, damaged infrastructure, confusion over how to proceed in peacetime. The relief that the war has ended coupled with the bitterness toward the wartime enemy. The need to place blame.

DL: What about the early Hunger Games?

SC: Even as the victor in the war, the Capitol wouldn't have had the time or resources for anything elaborate. They had to rebuild their city and the industries in the districts, so the arena really is an old sports arena. They just threw in the kids and the weapons and turned on the cameras. The 10th Hunger Games is where it all blows wide open, both figuratively and literally.

DL: What was it like to have to dial back a character you created in his late maturity and then to rethink him as an eighteen-year-old?

SC: Well, I thought about Wordsworth's line, "The Child is father of the Man." The groundwork for the aging President Snow of the trilogy was laid in childhood. Then there's Locke, who's all over this book, with his theory of tabula rasa, or blank slate, in which we're all products of our experiences. Snow's authoritarian convictions grew out of the experiences of his childhood, as did his complicated relationships with mockingjays, food, the Hunger Games, District 12, District 13, and women. So, you rewind and plant the seeds.

But given all that, you still need to leave room for Snow's personality. Is he a product of nature or nurture? Everyone of his generation experienced trauma, loss, and deprivation. And yet Sejanus, Tigris, Lucy Gray, and Lysistrata turned out very differently.

For whatever reason, Snow has a very controlling personality. Then he experiences one of the most out-of-control emotions, falling in love. It turns out to be a bad combination.    #END OF INTERVIEW

ABOUT THE BALLAD OF SONGBIRDS AND SNAKES

The Ballad of Songbirds and Snakes will revisit the world of Panem sixty-four years before the events of The Hunger Games, starting on the morning of the reaping of the Tenth Hunger Games.

With a World English first printing of 2.5 million copies, THE BALLAD OF SONGBIRDS AND SNAKES is being released today, simultaneously in print, digital and audio formats by Scholastic in the US, Canada, the UK and Ireland, Australia, and New Zealand. In addition, translation rights to The Ballad of Songbirds and Snakes have been sold by Stimola Literary Studio into 35 territories to date.

ABOUT SUZANNE COLLINS AND THE HUNGER GAMES
Bestselling author SUZANNE COLLINS first made her mark in children's literature with the New York Times bestselling Underland Chronicles fantasy series for middle grade readers. She continued to explore the effects of war and violence on those coming of age with The Hunger Games Trilogy. The Hunger Games (2008) was an instant bestseller, appealing to both teen readers and adults. It was called "addictive" by Stephen King in Entertainment Weekly, and "brilliantly plotted and perfectly paced" by John Green in the New York Times Book Review. The book appeared on the New York Times bestseller list for more than 260 consecutive weeks (more than five consecutive years), and there are more than 100 million copies of all three books in the trilogy─The Hunger Games, Catching Fire (2009), and Mockingjay (2010)─in print and digital formats worldwide. Foreign publishing rights for The Hunger Games Trilogy have been sold in 54 languages to 52 territories to date. In 2012 Lionsgate launched the first of four films based on the novels, starring Jennifer Lawrence. To date, the franchise has earned nearly $3 billion at the worldwide box office.

In 2010 Suzanne Collins was named to the TIME 100 list as well as the Entertainment Weekly Entertainers of the Year list; in 2011 Fast Company named her to their 100 Most Creative People in Business; and in 2016 she was presented the 2016 Authors Guild Award for Distinguished Service to the Literary Community for exemplifying the unique power of young people's literature to change lives and to create lifelong book lovers. It was the first time the Guild presented its annual award to a YA author. The Atlantic called Hunger Games heroine Katniss Everdeen, "the most important female character in recent pop culture history," and TIME Magazine named Katniss to its list of "The 100 Most influential People Who Never Lived." On The Hunger Games trilogy, The New York Times Book Review wrote, "At its best the trilogy channels the political passion of 1984, the memorable violence of A Clockwork Orange, the imaginative ambience of The Chronicles of Narnia and the detailed inventiveness of Harry Potter." For more information about The Hunger Games, visit http://mediaroom.scholastic.com/hungergames.

ABOUT SCHOLASTIC
For more information about Scholastic, visit our media room at: http://mediaroom.scholastic.com/. 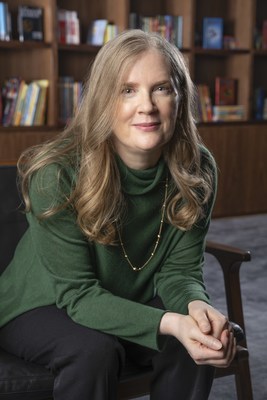 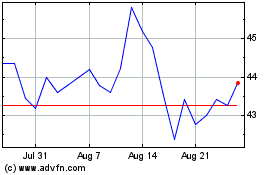 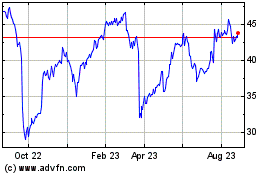 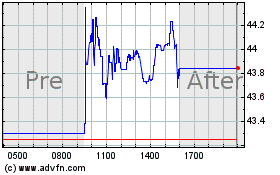