John Martin, the long-time Gilead Sciences Inc. chief who built the biopharmaceutical company into a titan in the HIV and hepatitis C markets, has died, Gilead said Wednesday.

Mr. Martin, who joined Gilead in 1990 as vice president of research and development, served as chief executive from 1996 until 2016, during which he helped transform the Foster City, Calif., company from a money-losing biotech into a profitable pharmaceutical company offering the blockbuster antiviral drugs Harvoni, Sovaldi and Truvada.

"John's legacy will be felt for generations to come, living on through the scientific progress made under his leadership and the programs he championed that expanded access to medications for people around the world," said Daniel O'Day, Gilead's current chairman and CEO.

Mr. Martin, who became chairman in 2008, handed the CEO reins to John Milligan in early 2016 but remained chairman until March 2019.

Mr. Martin was also an early investor in Kronos Bio Inc. and served on the board of the San Mateo, Calif., clinical-stage biopharmaceutical company, which went public in October. At the time of his death, he was also a member of the board of genetic-medicine company Sarepta Therapeutics Inc. 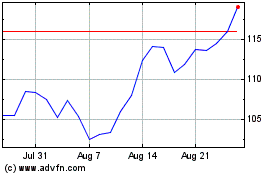 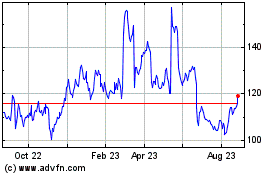 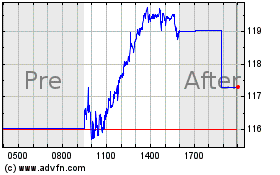