Repligen intends to use the remainder of the net proceeds from the offerings for working capital and other general corporate purposes, including to fund possible acquisitions of, or investments in, complementary businesses, products, services and technologies. Repligen has not entered into any agreements or commitments with respect to any acquisitions or investments at this time. 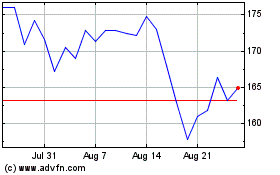 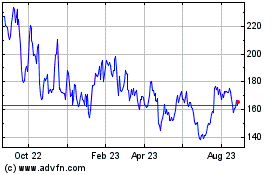 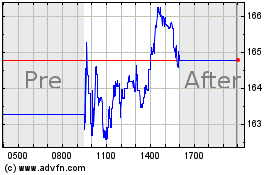