The Company’s borrowings under the Credit Facility bear interest at a variable rate determined as a rate per annum equal to 3.50 percentage points above the greater of (i) the applicable daily simple secured overnight financing rate (SOFR) and (ii) 0.25%. In addition, under the terms of the Credit Facility, the Company has also agreed to pay the Lender an unused commitment fee on a quarterly basis, computed as 0.30% multiplied by the average daily Unused Commitment Fee Base (which is defined as the difference between (i) $25.0 million and (ii) the sum of the aggregate principal amount of the Company’s outstanding borrowings under the Credit Facility) for the preceding quarter.

The information set forth under Item 1.01 above regarding the Credit Facility is incorporated herein by reference.

The Company issued a press release announcing the Company’s entry into the Credit Facility. A copy of the press release is attached as Exhibit 99.1 hereto and is incorporated herein by reference. 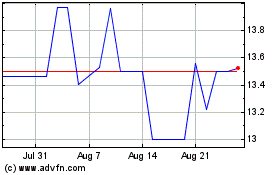 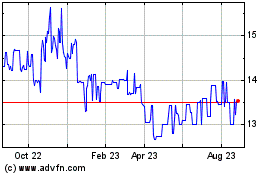 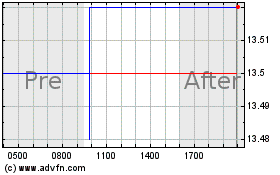