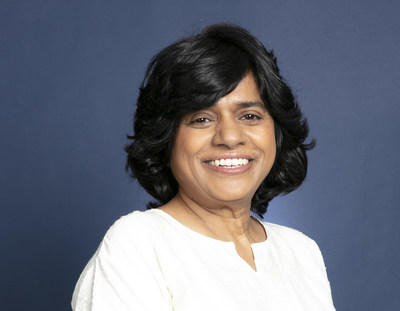 "These appointments reflect Qurate Retail Group's ability to attract the most accomplished and ambitious executive talent in retail," said David Rawlinson II, President and CEO, Qurate Retail, Inc. "Our vCommerce teams – QVC, HSN and vCommerce Ventures – are disrupting video shopping and we believe we have a right to win in this growing industry. In addition, we are accelerating the pace of change within Qurate Retail Group through Project Athens, our turnaround plan, which touches nearly every facet of our business. We're pleased to welcome Soumya and Stacy to our team."

Here's a closer look at each of these executive appointments.

Sriraman is an experienced CEO and general manager with deep expertise and record of success in building streaming businesses, across a variety of media companies, that have generated strong growth in subscription VOD, monthly active users (MAUs) and revenue. She most recently led Amazon's Channels business, which offers add-on subscription services to à la carte channels such as Paramount+, Discovery+, Starz, PBS and many others to Amazon Prime members. Prior to Amazon, Sriraman was the founding CEO and President of BritBox, the first-of-its-kind SVOD from the two national broadcasters in the UK, BBC and ITV. In that capacity, she designed, built and launched this targeted streaming service, which now boasts more than 3 million subscribers worldwide. During Sriraman's tenure, BritBox was the fastest growing streaming service of its kind. At BritBox, Sriraman produced the strategic content roadmap and several innovative shows, including the live telecast of "Harry and Meghan: The Royal Wedding," a first-of-its-kind streaming event, apart from many other originals. Multichannel News recognized Sriraman for her incredible work at BritBox, and awarded her, along with an exclusive class of her peers, the inaugural "Wonder Woman in Streaming Award."

Previously, she served as Executive Vice President of Franchise and Digital Enterprises at BBC Studios, where she expanded consumer facing businesses for key BBC brands and led the first ever theatrical release of a TV series – "Doctor Who 50th Anniversary." Prior to joining BBC, Soumya held senior and executive positions at Tartan, Vivendi Universal, Warner Brothers and Universal Studios, leading a broad range of businesses and initiatives.

Since the beginning of the year, streaming viewership has grown by more than 70% and monthly active users (MAUs) have grown to approximately 600,000, thanks in large part to multiple content and programming initiatives (including dozens of new programs and themed channels).

As Chief Merchandising Officer, Bowe will develop and lead QVC's merchandising strategy across all product categories – from home and fashion to beauty, electronics and jewelry – to reenergize QVC's assortments, delight customers, differentiate the brand on existing and next-generation platforms, and drive growth. She will oversee QVC's Buying, Planning & Programming organization and will lead QVC's Design Development & Global Sourcing (DDGS) team. DDGS is an in-house agency that brings new brands, products and concepts to life in apparel, accessories, outerwear and home décor. Bowe will drive innovation and foster an environment that empowers and motivates both vendors and team members.

Prior to this, Bowe spent over 20 years at Macy's and macys.com, serving in a variety of executive leadership roles. As SVP and General Merchandising Manager, she led Macy's Home Store business, with responsibility for buying, planning, product development, design and digital merchandising for the home category in-store and online. Previously, Bowe led the overall growth, merchandising and assortment strategy for macys.com. In this role, she led the digital team through a transformation to an omnichannel organization strategy and was responsible for fashion apparel, center core, kids, beauty and home.

Bowe reports to Mike Fitzharris, President of QVC US.

Qurate Retail, Inc. (NASDAQ: QRTEA, QRTEB, QRTEP) is a Fortune 500 company that includes the Qurate Retail Group portfolio of brands as well as other minority interests and green energy investments. 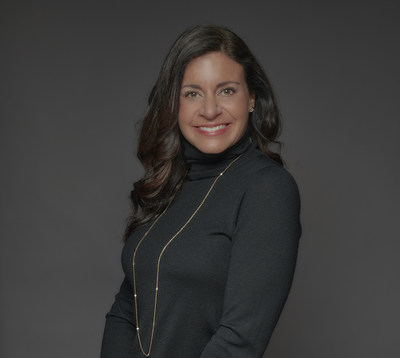 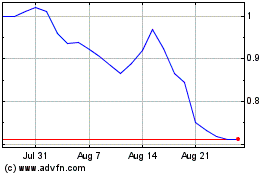 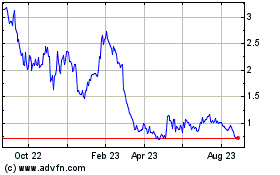 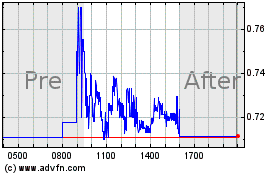