The Offering was made pursuant to the Company’s effective registration statement on Form S-3, as amended (Registration Statement No. 333-230352), previously filed with and declared effective by the Securities and Exchange Commission (the “SEC”), as supplemented by a preliminary prospectus supplement, dated June 18, 2019, and a final prospectus supplement, dated June 19, 2019, filed with the SEC. The opinion of Jones Day regarding the validity of the Shares is filed herewith as Exhibit 5.1.

The Underwriting Agreement contains customary representations, warranties and agreements by the Company, customary conditions to closing, indemnification obligations of the Company and the Underwriter, including for liabilities under the Securities Act of 1933, as amended, other obligations of the parties and termination provisions. The representations, warranties and covenants contained in the Underwriting Agreement were made only for purposes of such agreement and as of specific dates, were solely for the benefit of the parties to such agreement, and may be subject to limitations agreed upon by the contracting parties. 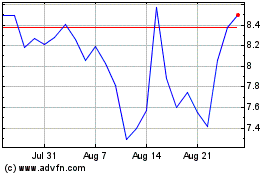 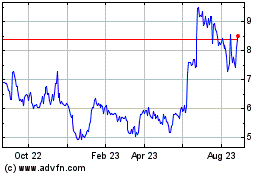 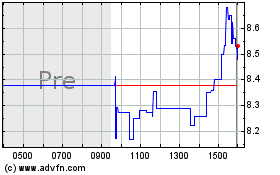