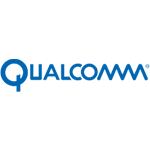 A federal appeals court on Wednesday refused to reconsider its decision earlier this year to throw out a government antitrust case against Qualcomm Inc.

The Federal Trade Commission had alleged the dominant cellphone chip maker engaged in illegal monopolization, but a three-judge panel on the Ninth U.S. Circuit Court of Appeals ruled in August that the government hadn't proven its case.

The circuit said the FTC hadn't demonstrated that Qualcomm's core business practices related to its cellphone chips and patents were anything more than lawful attempts at profit maximization.

The FTC asked the Ninth Circuit to rehear the case with more judges participating. The court denied that request Wednesday without comment on the case, a move that deals a stinging and near-final blow to the commission's case. The appeals court indicated that no judge called for a vote on the FTC's request to reconsider.

The FTC's lawsuit, filed at the end of the Obama administration, alleged that San Diego-based Qualcomm held monopolies in two types of must-have modem chips and wouldn't sell them to device makers unless those companies also paid to license a broader portfolio of Qualcomm's intellectual property. That structure made it difficult for phone makers to challenge Qualcomm's patent royalty rates, and the arrangement also meant those manufacturers were paying Qualcomm royalties even if they used a competitor's chips in their phones, the FTC alleged.

Qualcomm said it acquired its market position through ingenuity and argued that its licensing practices were fair and sensible because every cellphone invariably uses its patented technologies. In an unusual government split, the Justice Department under Trump administration leadership supported Qualcomm in the case, arguing against the FTC, with which it shares antitrust enforcement powers.

The FTC won a sweeping antitrust judgment from a trial judge last year that ordered changes to Qualcomm's business practices, but on appeal the Ninth Circuit panel this summer wiped out that ruling, saying it was deeply flawed.

""The fact that not one judge on the Ninth Circuit thought it necessary to consider the merits of the FTC's petition or to even ask for a response from Qualcomm validates the strength and clarity of the panel's thorough analysis and conclusions," the company said in a statement.

The ease of the Ninth Circuit's rejection came as something of a surprise because dozens of antitrust scholars, as well as several companies including smaller tech firms and auto makers, had filed amicus briefs urging the appeals court to reconsider.

The commission's only remaining option would be to seek review from the Supreme Court, a request that could face long odds.

Asa Fitch contributed to this article. 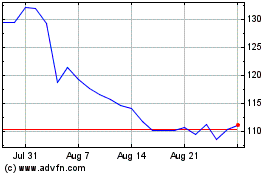 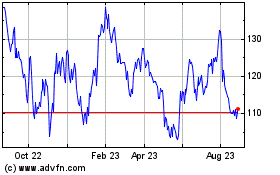 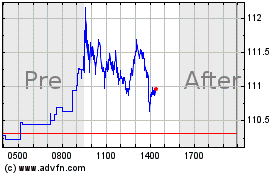