Nymox Pharmaceutical Corporation (NASDAQ: NYMX) today announced it has entered into definitive agreements with institutional and accredited investors for the purchase and sale of shares of its common stock at a purchase price of $2.50 per share in a registered direct offering for gross proceeds of approximately $9 million before deducting placement agent fees and expenses. The closing of the offering is expected to occur on or about August 14, 2020, subject to the satisfaction of customary closing conditions.

Nymox intends to use the proceeds for general corporate purposes, including working capital.

A.G.P./Alliance Global Partners is acting as sole placement agent for the offering.

Nymox Pharmaceutical Corporation specializes in the research and development of therapeutics and diagnostics, with a particular emphasis on products targeted for the unmet needs of the rapidly aging male population in developed economies. The Company’s lead drug candidate for benign prostatic hyperplasia (BPH) Fexapotide Triflutate (FT) has completed Phase 3 development in more than 70 clinical centers in the United States, involving more than 1700 patients during the entire clinical development program. Currently, the Company will soon be filing for approval in major economies around the world, including the United States and Europe.

To the extent that statements contained in this press release are not descriptions of historical facts regarding Nymox, they are forward-looking statements reflecting the current beliefs and expectations of management made pursuant to the safe harbor provisions of the Private Securities Litigation Reform Act of 1995, including statements regarding the need for new options to treat BPH and prostate cancer, the potential of Fexapotide to treat BPH and prostate cancer and the estimated timing of further developments for Fexapotide. Such forward-looking statements involve substantial risks and uncertainties that could cause our clinical development program, future results, performance or achievements to differ significantly from those expressed or implied by the forward-looking statements. Such risks and uncertainties include, among others, the uncertainties inherent in the clinical drug development process, including the regulatory approval process, the timing of Nymox's regulatory filings, Nymox's substantial dependence on Fexapotide, Nymox's commercialization plans and efforts and other matters that could affect the availability or commercial potential of Fexapotide. Nymox undertakes no obligation to update or revise any forward looking statements. For a further description of the risks and uncertainties that could cause actual results to differ from those expressed in these forward-looking statements, as well as risks relating to the business of Nymox in general, see Nymox's current and future reports filed with the U.S. Securities and Exchange Commission, including its Annual Report on Form 20-F for the year ended December 31, 2019, and its Quarterly Reports. 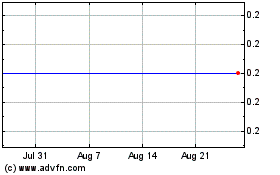 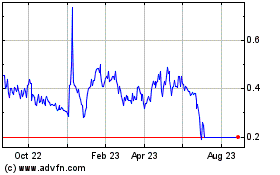 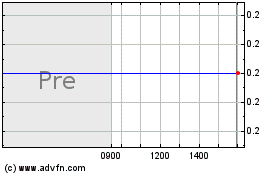