The Liberal government said the legislation would compel digital platforms to make "fair commercial deals" with news publishers, which incorporates print, digital and broadcasting outlets. Should negotiations fail to come to an agreement, the legislation envisages the two sides entering binding arbitration to determine appropriate compensation.

Canada promised such legislation last year, following Australia's implementation of rules effectively requiring Facebook and to pay traditional media companies for content. Australia's push prompted Facebook to remove news from its platform in the country for a period of five days, but later restored after the company and Australian officials reached an agreement.

Officials said the legislation is needed because Canadians are turning to digital platforms to access news. Google and Facebook, combined, account for roughly 80% of online advertising revenue, officials said in a briefing document.

"The news business in Canada is in crisis," said Pablo Rodriguez, Canada's heritage minister, who is responsible for cultural policy. The platforms "continue to profit from the sharing and distribution of Canadian news content without really paying for it. We are seeking to address this market imbalance."

Mr. Rodriguez said the Canadian plan is similar to Australia's, with some adjustments to account for Canadian-specific issues. 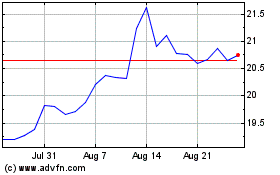 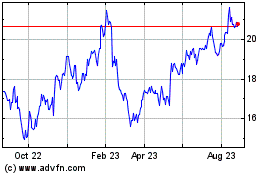 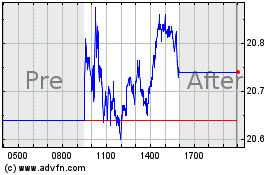