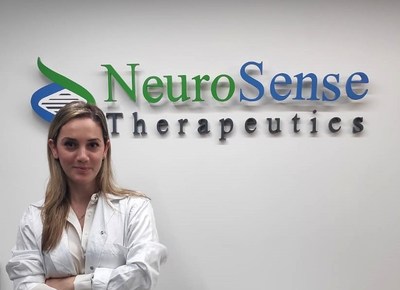 The purpose of the initial ALS biomarker study (Stage I) was to characterize the baseline phenomena observed in people living with ALS. The study identified novel ALS biomarkers that are indicative of PrimeC's mechanism of action (MOA), via an analysis comparing blood samples obtained from healthy people and from people living with ALS. TDP-43 accumulation and neuroinflammation via prostagladin2 were amongst the disease-modifying targets characterized, along with miRNA dysregulation, iron accumulation, lysosomal dysfunction, and impaired autophagy.

Stage II investigated the therapeutic effect of PrimeC. In NeuroSense's Phase IIa study, blood samples were analyzed to determine the longitudinal effect of PrimeC on the biomarkers identified in Stage I. Following 12 months of administration with PrimeC, statistically significant changes in key ALS-related biomarkers were observed in study participants. Furthermore, the study established a correlation between the clinically meaningful outcomes detected and modulations in those biomarkers.

The Stage III natural history study analyzed blood samples from people living with ALS, treated with standard of care. Preliminary results show that levels of disease-related biomarkers remain steady and unchanged in people living with ALS, in contrast to the statistically significant decline portrayed in these biomarkers when PrimeC was administered in addition to the standard of care. Stage III results further confirmed PrimeC's MOA, and expanded insight into ALS-related biomarkers and their correlation to the progression of ALS symptoms.

"These results are very encouraging, especially in that they validate NeuroSense's clinical strategy. The biomarker study, along with the data we collect from our Phase IIb study, will inform the optimization of a pivotal Phase III study of PrimeC in ALS," stated NeuroSense's CEO, Alon Ben-Noon. "NeuroSense is honored to collaborate with the world-class MGH team on this critical study."

"NeuroSense remains at the forefront of biomarker research with the inclusion of a comprehensive portfolio of biomarkers in our Phase IIb study. This is essential in exploring mechanistic associations in ALS," stated Dr. Shiran Zimri, Head of Scientific Programs at NeuroSense. "The use of neuronal derived exosomes (NDE), a cutting-edge technology, allows one to observe key alterations in biomarkers found in the central nervous system. We look forward to sharing more detailed results at the upcoming World Orphan Drug Congress in Boston, Massachusetts on July 11-13th."

PrimeC, NeuroSense's lead drug candidate is a combination therapy that was granted Orphan Drug Designation by the U.S. Food and Drug Administration (FDA) and the European Medicines Agency (EMA). NeuroSense completed a Phase IIa clinical study which successfully met its safety and efficacy endpoints including reducing functional and respiratory deterioration and statistically significant changes in ALS-related biological markers indicating PrimeC's biological activity. Through a collaboration with Massachusetts General Hospital in Boston on novel Neuron-Derived Exosomes (NDEs), NeuroSense is working to further analyze the results and correlations to the clinical data, to determine the biological changes in ALS-related pathologies and the magnitude of the effect of PrimeC on relevant targets.

Amyotrophic lateral sclerosis (ALS) is an incurable neurodegenerative disease that causes complete paralysis and death within 2-5 years from diagnosis. Every year, more than 5,000 patients are diagnosed with ALS in the U.S. alone, with an annual disease burden of $1 billion. The number of patients with ALS is expected to grow 24% by 2040 in the U.S. and EU.

NeuroSense Therapeutics, Ltd. is a clinical-stage biotechnology company focused on discovering and developing treatments for patients suffering from debilitating neurodegenerative diseases. NeuroSense believes that these diseases, which include amyotrophic lateral sclerosis (ALS), Alzheimer's disease and Parkinson's disease, among others, represent one of the most significant unmet medical needs of our time, with limited effective therapeutic options available for patients to date. Due to the complexity of neurodegenerative diseases and based on strong scientific research on a large panel of related biomarkers, NeuroSense's strategy is to develop combined therapies targeting multiple pathways associated with these diseases. 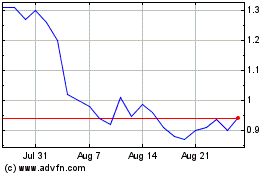 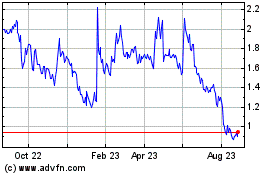 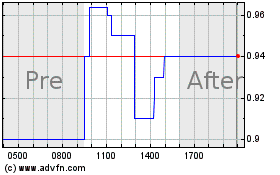