“On behalf of the entire organization, I would like to express our deep gratitude to Brian for his 11 years of service with our company, during which time he played an integral role in commercializing NeuroStar Advanced Therapy for Mental Health and solidifying our position as the leading provider of non-drug therapies for patients suffering from drug-resistant mental health conditions,” said Keith Sullivan, President and Chief Executive Officer of Neuronetics, Inc. “We wish Brian and his family all the best following his retirement. I appreciate Rob stepping into the Chairman role and look forward to working with him in this new capacity.”

Mr. Farley has served on the Company’s Board since 2009, and as Chairman of the Board since 2011. “I’ve had a wonderful run at Neuronetics and am deeply honored to be part of an organization that has brought relief to so many people suffering from MDD. I have tremendous confidence in the company’s leadership and the current business trajectory. I will look forward to watching the company’s continued success,” said Mr. Farley.

Neuronetics, Inc. is a commercial-stage medical technology company focused on designing, developing, and marketing products that improve the quality of life for patients who suffer from psychiatric disorders. Its commercial product, the NeuroStar® Advanced Therapy System, is a non-invasive and non-systemic office-based treatment that uses transcranial magnetic stimulation, or TMS, to create a pulsed, MRI-strength magnetic field that induces electrical currents designed to stimulate specific areas of the brain associated with mood. The system is cleared by the United States Food and Drug Administration, or FDA, for the treatment of major depressive disorder in adult patients who have failed to achieve satisfactory improvement from prior antidepressant medication in the current episode. NeuroStar is also available in other parts of the world, including Japan, where it is listed under Japan’s national health insurance. Additional information can be found at www.neuronetics.com. 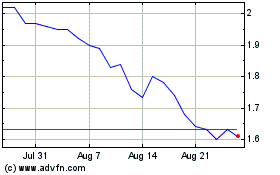 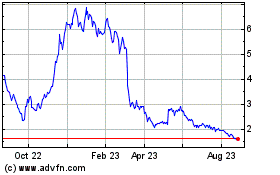 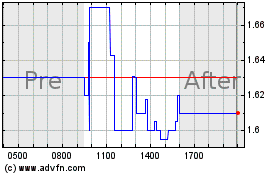