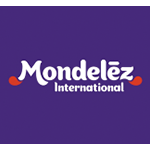 Mondelez International Inc. on Thursday said it was in favor of a "reasonable" new federal recycling policy focused in part on the kind of plastic wraps it uses to package its Oreos and a number of its other snacks.

Such flexible films are commonly used by consumer-product manufacturers as packaging. But they aren't easy to reuse once consumers are done with them.

"Compared to rigid plastics like PET, flexible plastic films, like the flow wraps we use on our snacks, are still difficult to collect, sort and reprocess economically," Mondelez Impact Chief Christine Montenegro McGrath said.

The snack maker said it supported what it called a reasonable new policy in the U.S. that would create what is called extended producer responsibility for such packaging.

Under such efforts, governments give manufacturers financial or physical responsibility for treating or disposing of such products after consumers use them, according to a definition from the Organisation for Economic Co-operation and Development.

Right now, the infrastructure to deal with flexible plastic wraps doesn't exist at scale, Ms. McGrath said. Mondelez added that the federal approach it supports would address other forms of plastic, in addition to flexible packaging.

Across its portfolio of products, the company has set a goal of cutting its use of virgin plastic by 5% by 2025, assuming a stable portfolio.

Advocates for years have pushed consumer-product companies to do more to address waste tied to their products, improve their supply chains and address sustainability issues. Some investors have also been refocusing on such issues. 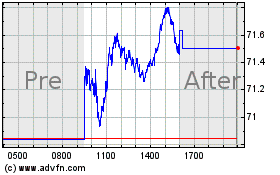