Concurrent with the appointment of Mr. Fairey, Tiba Aynechi, Ph.D., has resigned from the Company’s Board of Directors and her position on the Board’s Compensation and Nominating and Corporate Governance Committees, respectively, effective August 19, 2021. Dr. Aynechi has been a valued Director since Mirum’s inception in 2018.

“Bill’s extensive experience in global commercial and corporate strategy, and in rare disease, will be instrumental as we prepare for the launch of our first medication in the U.S. and continue to advance our pipeline to deliver medications for patients with rare liver diseases globally,” said Chris Peetz, President and Chief Executive Officer at Mirum. “On behalf of the Board of Directors, I want to thank Tiba for her leadership and significant contributions as a founding Board member of Mirum. Her confidence in Mirum and sagacious guidance in the early days of the company helped Mirum to move from clinical-stage to a commercial-ready company, poised to make a meaningful impact for the rare liver disease community.”

Mr. Fairey brings nearly 30 years of experience building strong and scalable global commercial organizations. Most recently, Mr. Fairey served as Executive Vice President and Chief Commercial Officer at MyoKardia, where he built the commercial and portfolio strategy, established the company’s European headquarters, was planning for the expansion in Latin America and Asia when the company was acquired by Bristol-Myers Squibb. Mr. Fairey held a similar role at ChemoCentryx, where, as Chief Operating Officer, he was responsible for building out the initial commercial and medical teams. Prior to ChemoCentryx, he served in a number of roles at Actelion Pharmaceuticals, including President of the U.S. division. Before taking that role, Mr. Fairey developed Actelion’s Asia-Pacific business, creating new opportunities in China, Taiwan, and Southeast Asia, and chaired the Board of Directors for Actelion China. He was also President of Actelion Canada and as Vice President, Sales and Managed Markets, one of the founding members of the U.S. executive team.

“I am excited to join Mirum’s Board to champion and help to grow what is already a strong and capable organization with a proven commitment to developing life-changing medicines,” said William C. Fairey. “I look forward to supporting Mirum’s efforts as they prepare for the potential launch of their first medication in the U.S., and as they expand their reach to the rare disease communities globally.” 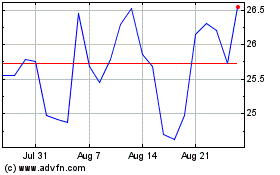 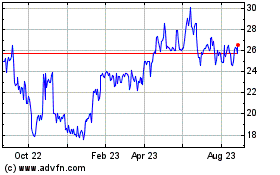 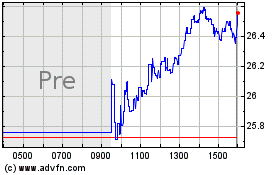