Judges can be Facebook friends with lawyers who appear before them, a state appeals court in Miami ruled.

Wednesday's decision was the latest pronouncement on the propriety of social media relationships between litigants and the bench.

The boundaries of virtual "friendships" have divided the legal world as more judges have created public profiles and are engaging with others online.

In 2013, the American Bar Association cautioned judges about their use of social media. In code-of-conduct guidelines, the association said that while social media can help judges keep connected to the wider world, they should think twice before "friending," "liking," or "following" somebody.

A three-judge panel of Florida's Third District Court of Appeal said a Facebook friendship in itself isn't grounds for recusal. That is because the act of "friending" someone these days says little about the closeness of the Facebook users in real life.

"Because a 'friend' on a social networking website is not necessarily a friend in the traditional sense of the word, we hold that the mere fact that a judge is a Facebook 'friend' with a lawyer... does not provide a basis for a well-grounded fear that the judge cannot be impartial," wrote Judge Thomas W. Logue, who wrote the opinion.

Wednesday's holding created a split within the state of Florida. In 2009, another Florida appeals court said Facebook friendships were more problematic, ruling that recusal was required when a judge was Facebook friends with a prosecutor.

The latest case dealt with a disqualification petition filed by Herssein Law Group PA, a Florida law firm that had brought a fraud lawsuit against a financial services company. The company had retained a former colleague of the judge's to represent an executive that the firm had accused of witness tampering. That lawyer was Facebook friends with the judge, prompting the law firm to seek her removal from the case.

"It's not that being Facebook friends with someone means that they influence you," said Mr. Herssein. "Judges have to avoid the appearance of impropriety."

Write to Jacob Gershman at jacob.gershman@wsj.com 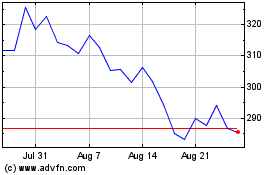 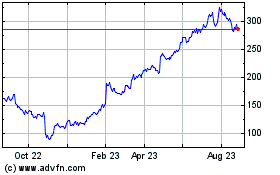 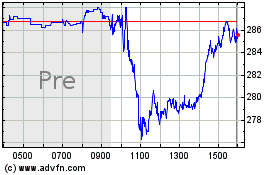