The Certares Transaction is subject to certain conditions and is expected to be completed on or about March 29, 2021 (with a portion of the Preferred Shares to be repurchased following the closing of the initial purchasers’ option to purchase additional Debentures, if exercised).

After giving effect to the pending Certares Transaction and the application of the net proceeds from the offering of Debentures:

This press release does not constitute an offer to sell or the solicitation of an offer to buy the Debentures nor shall there be any sale of Debentures in any state in which such offer, solicitation or sale would be unlawful prior to registration or qualification under the securities laws of such state.

Liberty TripAdvisor (NASDAQ:LTRPA)
Historical Stock Chart
From Apr 2022 to May 2022 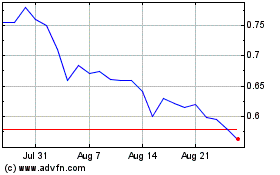 Liberty TripAdvisor (NASDAQ:LTRPA)
Historical Stock Chart
From May 2021 to May 2022 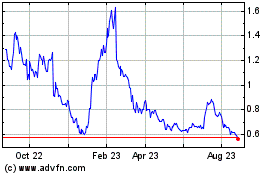 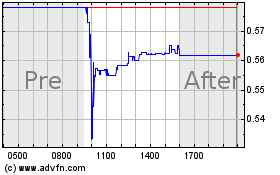