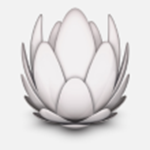 --Deal is set to create U.K. telecoms giant worth around $39 billion

The U.K. Competition and Markets Authority said Wednesday that it has provisionally cleared the proposed merger between the U.K. operations of John Malone's Liberty Global PLC and Telefonica SA.

The antitrust watchdog said the combination of Liberty Global's Virgin Media and Virgin Mobile with Telefonica's O2 was referred to a group of independent CMA panel members for an in-depth investigation. The inquiry group has provisionally concluded that the deal is unlikely to lead to any substantial lessening of competition in relation to the supply of wholesale services.

The companies agreed to the deal, which is set to create a U.K. telecom giant worth nearly $39 billion, in May last year.

The CMA said its review focused on whether the merger could lead to reduced competition in wholesale services, as it wasn't concerned about overlapping retail services due to the small size of Virgin Mobile.

The regulator said there are several reasons why the deal is unlikely to lead to higher prices or a reduced quality of mobile services, including the fact that there are other players in the market offering the same leased-line services such as BT Group PLC's Openreach.

"We continue to work constructively with the CMA to achieve a positive outcome and continue to expect closing around the middle of this year," a spokesperson for Liberty Global and Telefonica said in response to the CMA's provisional findings.

In November, the European Commission --which originally looked into the deal-- referred a review of the proposed merger to the British authority. 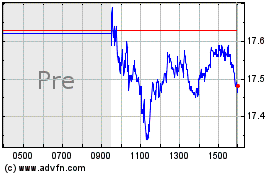