Jack in the Box News

SAN DIEGO, Aug. 18, 2021 /PRNewswire/ -- Jack in the Box Inc. (NASDAQ: JACK), one of the nation's leading QSR chains, announced today it has awarded 16 franchise development agreements year-to-date through the end of Q3 of Fiscal Year 2021 to build 64 new locations in Arizona, California, Idaho, Texas and Utah. The announcement follows the relaunch of Jack in the Box's franchise development program earlier this year encouraging existing and new franchisees to grow with the brand. "Relaunching the franchise opportunity has been exciting and was one of our main priorities going into 2021. Over the last year and a half, we've proven to be pandemic-resistant and we're eager to grow with our current franchisee network, as well as prospective owners," said Darin Harris, CEO of Jack in the Box. "In order to grow, we needed to re-energize our franchisees and strengthen relationships with our existing franchisee network. We're humbled that operators want to be part of Jack in the Box and we will continue to provide a brand that brings in guests and systems that ensure our franchisees are equipped to successfully provide great food and service."

Following an impressive third quarter in which franchise same-store sales increased 10.3%, Jack in the Box is now ramping up development and looking to penetrate markets and build brand awareness. As part of the development agreements, Jack in the Box will enter Salt Lake City, Chicago and Louisville for the first time. The brand will also expand existing footprints in Houston, Phoenix, San Francisco, Los Angeles, and Dallas, among other cities.

"This is a fun brand with immense growth potential, and we're very encouraged to see such interest from franchisees looking to build their footprint and reach more guests across the communities they serve," said Tim Linderman, Senior Vice President, Franchise and Corporate Development of Jack in the Box. "While we're encouraged by the development interest, our work is really just beginning. We'll continue to build a strong pipeline of future openings and ramp up real estate efforts to achieve our opening goals. The future is very bright at Jack in the Box, and we look forward to awarding more development agreements and opening additional restaurants shortly."

With a goal of reaching 4 percent annual restaurant growth by 2025, Jack in the Box has opened 10 locations through the third quarter of Fiscal Year 2021. In addition, Jack in the Box unveiled its new MK12 prototype earlier this year, which is off-premise only and features a lane for drive-thru, as well as a lane for online pick-up and third-party delivery. The new prototype will cut development costs 18-23 percent and allows for more storage capacity and dual-assembly kitchens. The first two MK12 locations operating in Oklahoma and California are slated to open in fiscal year 2022.

Franchise opportunities remain in areas across the U.S., including the Southeast, Southwest, West, Northwest and Midwest and target states including North Carolina and South Carolina, and cities such as Chicago, Salt Lake City, Kansas City, Louisville and many surrounding areas. For more information about development opportunities, contact Stacy Soderstrom, Franchise Recruitment Manager, at Stacy.Soderstrom@jackinthebox.com or (720) 635-8591, or visit jackintheboxfranchising.com.

SOURCE Jack in the Box 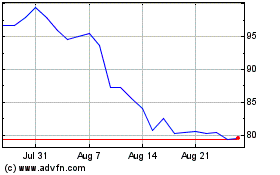 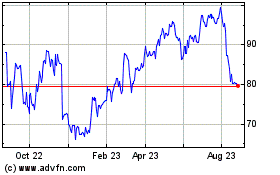 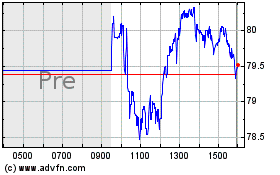