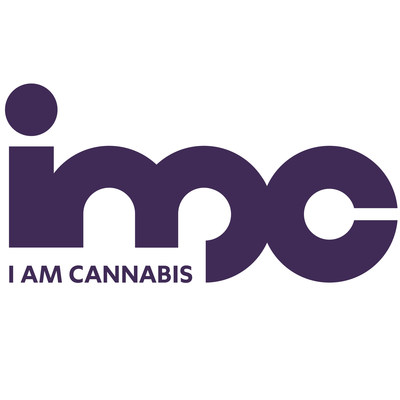 Mr. Gabay acquired the Common Shares for general investment purposes only. Mr. Gabay may in the future take such actions in respect of his holdings in IMCC as he may deem appropriate based on his assessment of market conditions and any other conditions he considers relevant at the time, including the purchase of additional Common Shares through open market or privately negotiated transactions or the sale of all or a portion of his holdings in the open market or in privately negotiated transactions to one or more purchasers, subject in each case to applicable securities laws.

A copy of the related early warning report filed by Mr. Gabay under applicable Canadian securities legislation in connection with his shareholdings in IMCC may be found at www.sedar.com under IMCC's profile. 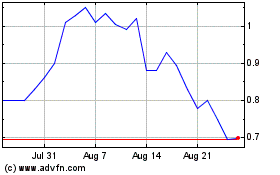 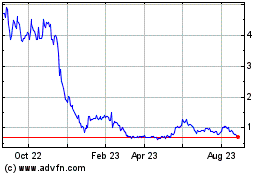 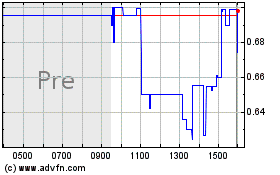