WINNEMUCCA, Nev., July 12, 2022 /PRNewswire/ -- Hycroft Mining Holding Corporation (Nasdaq: HYMC) ("Hycroft" or the "Company"), a gold and silver development company which owns the Hycroft Mine in the prolific mining region of Northern Nevada, is pleased to announce the appointment of Alex B.  Davidson to the position of Vice President, Exploration.

Mr. Davidson is a highly experienced geologist with more than 25 years of open-pit and underground operating expertise.  Having spent over a decade with Newmont Corporation, Mr. Davidson held numerous senior geology roles, managed robust exploration drill programs and managed all geology related aspects of the numerous mines including ore control, mine design and risk mitigation and geologic modeling.  Mr. Davidson also implemented many safety initiatives and new technologies for continuous improvement.  Most recently, Mr. Davidson joined Nevada Gold Mines, a Joint Venture company between Barrick Gold Corporation and Newmont Corporation in Nevada, formed in 2019.  At Nevada Gold Mines, Mr. Davidson worked extensively throughout the Carlin Trend, Turquoise Ridge district, responsible for the geologic teams on nearly a dozen Nevada based operating mines, as well as mentoring geology teams in the Cortez district.  Earlier in his career, Mr. Davidson was the senior geologist and mine planning engineer for Rio Tinto at its Boron Operations in California and Greens Creek Mine in Alaska.  In addition, Mr. Davidson worked for Hecla Mining on the past producing high-grade Rosebud Mine in Winnemucca, NV which is located within the Hycroft Mine land position.

Diane R. Garrett, President & CEO commented "We are delighted to have someone of Mr. Davidson's caliber joining our team.  Alex is an exceptional technical leader with superb and broad geologic expertise and a superior track record of reserve growth and operational excellence. His extensive depth of technical experience in Nevada based operations, particularly with his knowledge of the neighboring past producing high-grade mine Rosebud, will be invaluable to our organization as we continue to take the world class Hycroft Mine up the value chain."

Alex Davidson commented:  "I am excited to join Hycroft at a time of significant opportunity.  I look forward to working with the executive leadership team and the technical mine team helping the company execute on its technical priorities focused on value-added growth, mine development and its commitment to all stakeholders.  It is very exciting to be able to work with a team committed to a culture of safety on a project that has such great growth potential both within the mine and across the district.  This district has been significantly underexplored opening the potential for higher grade style mineralization".

Hycroft is a US-based, gold and silver company developing the Hycroft Mine located in the world-class
mining region of Northern Nevada. 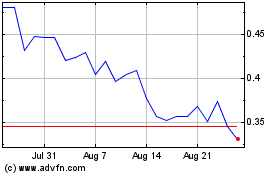 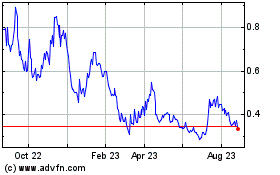 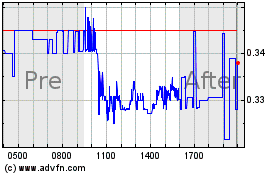