Mr. Lasher has been promoted to Executive Vice President & Chief Lending Officer. Mr. Lasher has worked at the Bank since the inception of the Commercial Lending Team in 2007, holding several positions of increasing responsibility. Mr. Lasher has over 30 years of banking experience and holds a Bachelor’s Degree in Business Administration from the University at Albany. Mr. Lasher is a Trustee of the Greene County Historical Society and Founder/President of the Leo Lasher Catfish Derby, Inc., a non-profit organization.

Donald Gibson, President & CEO, stated, “I want to personally thank Steve Nelson for his many years of service to the Company, and for an outstanding job leading our Lending Department. We wish Steve a very happy retirement. Perry Lasher has done a great job this year as we transitioned responsibilities after Steve announced his intention to retire. Perry brings a wealth of experience to the position, and many years of dedicated service to the Company.”

Headquartered in Catskill, New York, Greene County Bancorp, Inc. is the parent company of the Bank of Greene County, the only locally based Bank with offices in Ulster, Greene, Columbia and Albany Counties and has proudly served the Hudson Valley and Capital Region for over 130 years. 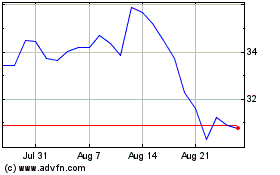 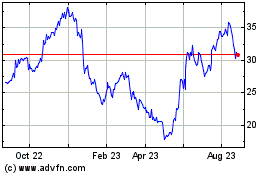 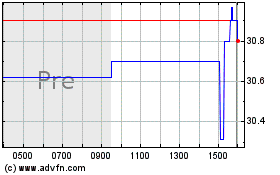