(Former Name or Former Address, if changed since last report)

If an emerging growth company, indicate by check mark if the registrant has elected not to use the extended transition period for complying with any new or revised financial accounting standards provided pursuant to Section 13(a) of the Exchange Act.    ☐

The Indenture contains certain covenants, including covenants requiring the Company to comply with Section 18(a)(1)(A) as modified by Section 61(a)(2) of the Investment Company Act of 1940, as amended (the “Investment Company Act”), or any successor provisions, to comply with Section 18(a)(1)(B) as modified by Section 61(a)(2) of

the Investment Company Act, or any successor provisions but giving effect to any exemptive relief granted by the Securities and Exchange Commission (the “SEC”) to another business development company and upon which the Company may reasonably rely (or to the Company if the Company determines to seek such similar no-action or other relief), and to provide financial information to the holders of the Notes and the Trustee if the Company should no longer be subject to the reporting requirements under the Securities Exchange Act of 1934, as amended. These covenants are subject to important limitations and exceptions that are set forth in the Indenture.

The Company intends to use the net proceeds from the offering to repay a portion of the amount outstanding under its credit facility, to fund new investment opportunities and for other general corporate purposes. 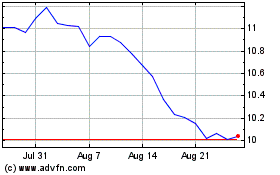 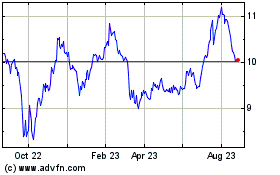 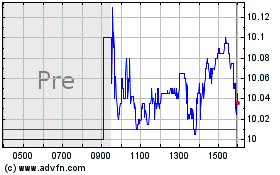